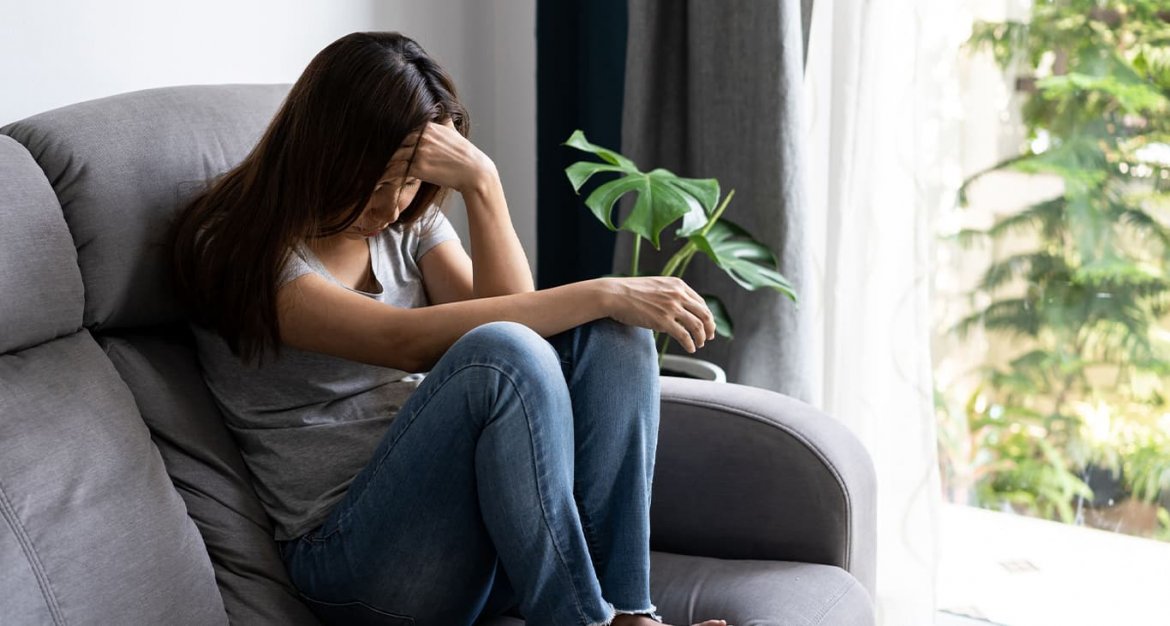 Teen bodies develop quickly, and adolescents can physically look like adults. However, the teen brain is not yet fully developed. The ability to control impulses and the perspective to make well-informed decisions, as well as other executive functions, are controlled by the prefrontal cortex, which is the last part of the brain to mature.

This leaves teens more vulnerable to risk-taking behaviors, including experimenting with drugs and alcohol. The brain’s developing reward processing center is also at higher risk for addiction, and because the brain is still developing, the risk of long-term damage to brain functioning is much higher in adolescents.

Executive Functioning and the Teen Brain

As the teen brain develops, the prefrontal cortex is the last part of the brain to develop. This is the part of the brain that controls executive functions like self-control, thinking, planning, and decision-making. Because teens are becoming more independent, they want more control over their lives. However, their judgment and impulse control is still highly underdeveloped.

Therefore, when opportunities for drug or alcohol use arise, adolescents are at higher risk of giving in to their impulses and making unwise decisions. In addition, when teens use substances, they are even more likely to indulge in other dangerous risk-taking behaviors.

Why Teens Engage in Risk-Taking Behaviors

There is a physiological reason that teens tend to engage in risky behaviors to a greater extent than adults. Without a fully developed brain, low impulse control and poor decision-making create greater risks for harm to themselves and others. Furthermore, these, substance abuse increases the potential for taking such risks. The types of risks teens take may include:

Addiction and the Reward Processing Center of the Brain

The brain’s reward processing center is critical to self-control and motivation. This is the area of the brain that associates experiences and pleasure, creating more incentive to seek activities and experiences—such as substance use—that release dopamine in the brain, telling the brain that this is a preferred activity.

Hence, the reward center is the part of the teen brain that can develop either healthy or unhealthy habits and addictions. When teens get drunk or high, the reward center more quickly associates the activities with pleasure and sends more powerful messages to repeat the action. Because this area is not yet fully developed in teens, this cycle creates a greater risk for substance use disorder.

The Risks to Cognitive Development

Neuroimaging shows that there may be a decrease in grey matter that can become significant the longer or more frequently substances are used. While some evidence demonstrates the brain’s resilience in creating more grey matter if substance use stops, some damage may be irreversible.

Why Substances Can Cause Long-Term Damage to the Teen Brain

Using substances as a teen can cause permanent damage to the brain. The consequences are not only due to the areas of executive functions, impulse control, the reward center, and cognitive development that are still growing and evolving. The damage can impact brain function in the following areas:

While various drugs have a different impact on the brain’s chemistry and function, short and long-term damage can occur even through moderate use of alcohol or drugs such as marijuana, heroin, cocaine, methamphetamines, party drugs, and more.

Parents and caregivers should be aware of teens’ enhanced susceptibility to drug or alcohol addiction. Because drug and alcohol use increases risk-taking behaviors, it is vital for parents and guardians to be aware of their teens’ activities. Knowing the risks can help parents educate teens about how to protect their health and their future.