Home | Resources | About Addiction | Teen Drug Use in Connecticut: The Key Facts 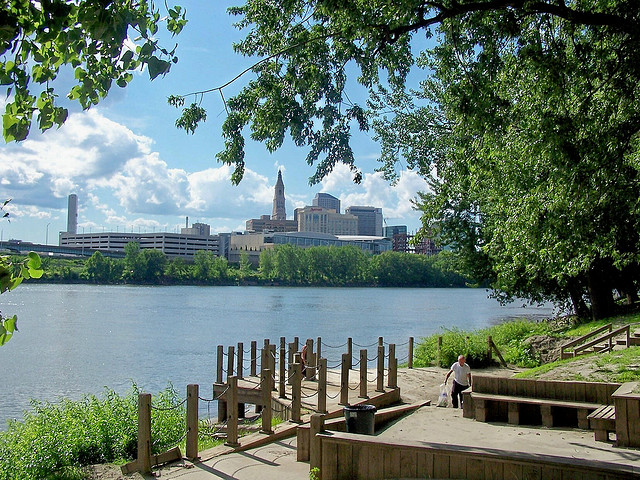 Teen years are for learning, growing and experimenting—as long as it’s the kind that keeps you out of trouble. Teens often find themselves in situations where their friends are using drugs or alcohol, and youth in the east-coast state of Connecticut are no different.

Drug and alcohol use among Connecticut teens is slightly lower than the national average, according to survey results from the U.S. Department of Health and Human Services and the Office of Adolescents. Even still, drug-related deaths in Connecticut hit their highest point in nearly 10 years in 2013, according to the state Office of the Chief Medical Examiner.

Overall drug-related deaths have tripled since 1990.

So how are Connecticut teens at risk? Thirty-four percent of teens admitted they get alcohol from another person, and most binge-drink (have five or more alcoholic beverages in a few hours of one day).

Five percent of teens from the east-coast state did not receive necessary alcohol treatment within the 12 months prior to the survey, moving past the national average of four percent.

A significant proportion of Connecticut teens said they smoked marijuana at least once in their life, matching the national average of 40 percent. 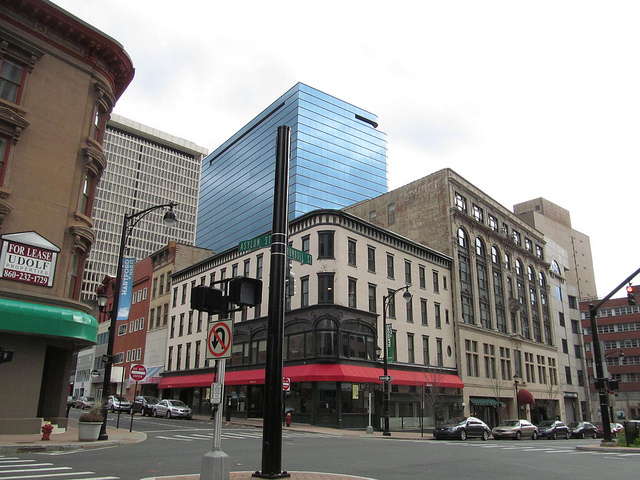 However, teens are also dabbling in harder drugs, as just this year nearly a dozen Wesleyan University were hospitalized after overdosing on MDMA. Also known as ecstasy or Molly, MDMA produces energizing effects, releasing serotonin and dopamine in the brain.

There are signs and symptoms of drug use to look out for in your teen, including:

If you have reason to believe your teen is using drugs, contact your doctor, counsellor or an addiction specialist for individualized advice. Treatment is available for teens with substance abuse disorders.