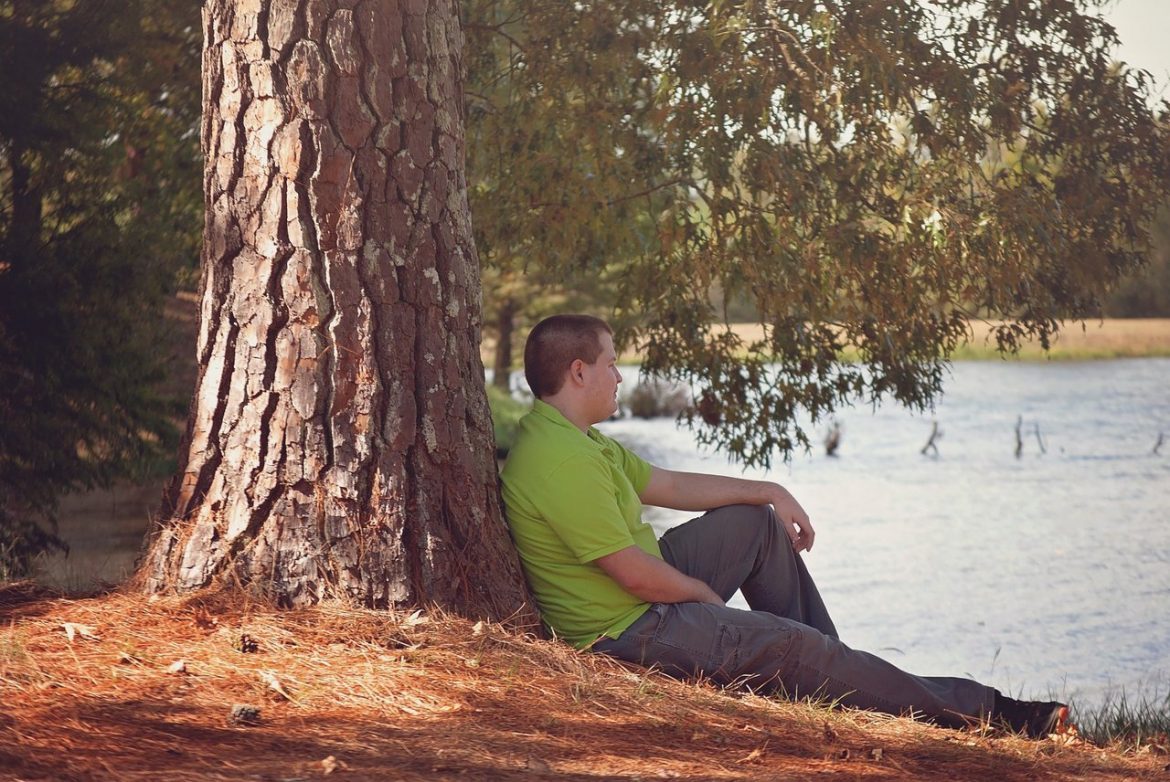 Chewing tobacco usually comes in loose leaves or plugs that are sweetened. A portion of the tobacco is placed between a cheek and the gums and held there for up to hours at a time. Typically, users spit tobacco juices out, but some who are more addicted might even swallow the juices. Other common street names include “chew” or “chaw.” 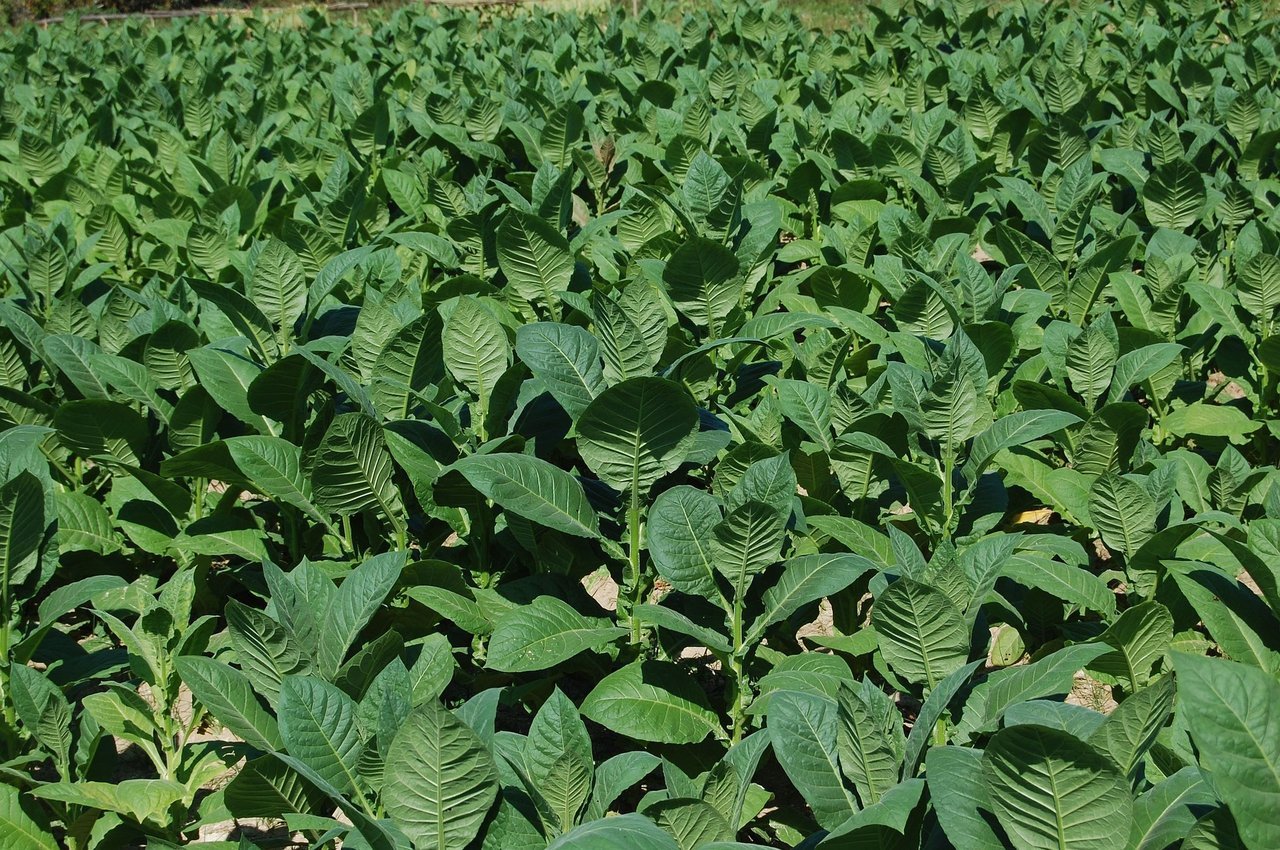 Just like cigarettes, chewing tobacco contains nicotine, which is a highly addictive drug. However, since the nicotine is absorbed into the bloodstream from the mouth, it takes longer to reach the brain meaning that chewing tobacco users don’t feel the effects of the nicotine as quickly as cigarette users do. Even so, approximately the same amount of nicotine enters the user’s bloodstream.

Many of the short term side effects of chewing tobacco are focused on the mouth. Some risks include include bad breath, sore gums, cavities, gum decay, stained teeth and overall poor dental health. 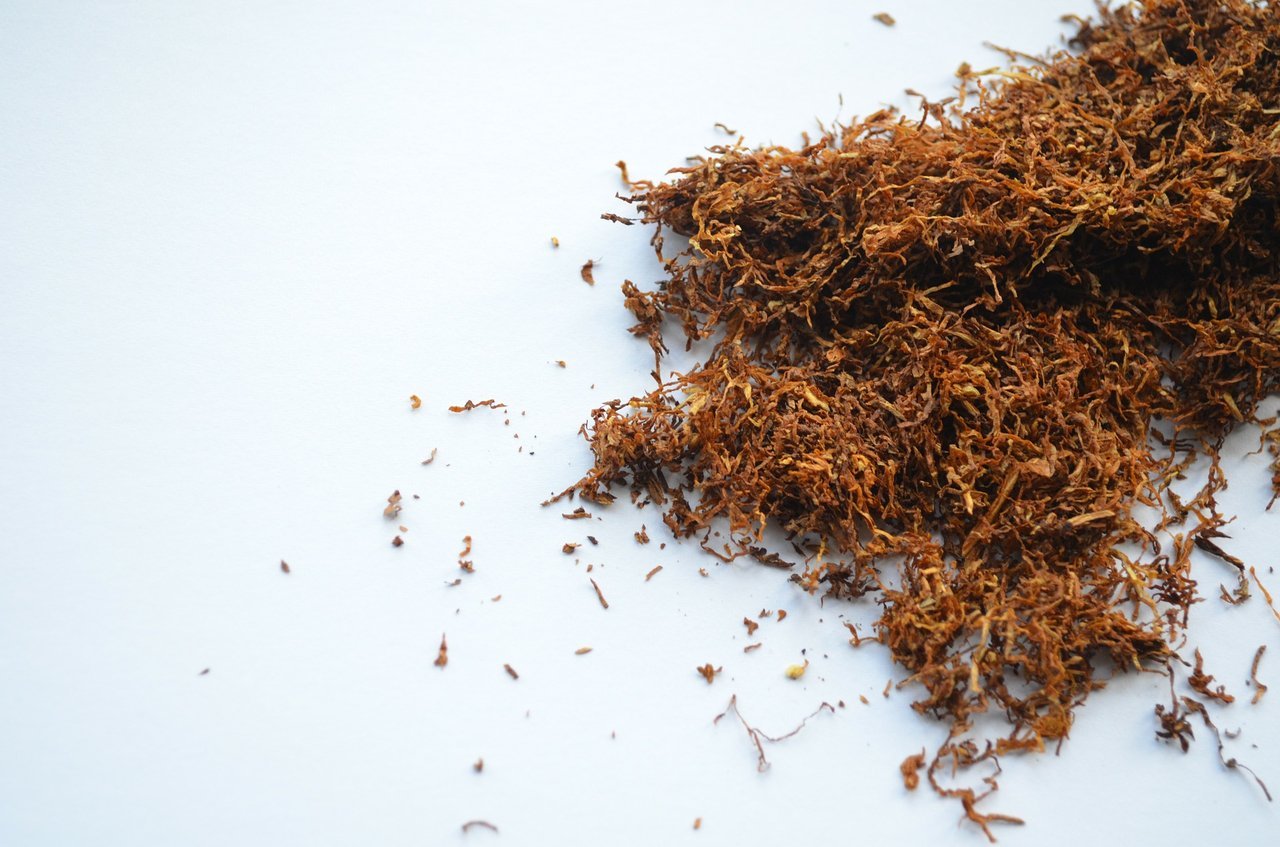 There are also many long term risks of chewing tobacco, the biggest concern being the risk of cancer. Cancer of the gums, cheeks, lips, tongue, and roof of the mouth are all at an increased risk for chewing tobacco users, as is pancreatic, stomach and esophageal cancer.

6. How to Help Your Teen

First and foremost, educating your teen on the realities of chewing tobacco is extremely important so that they understand that chewing tobacco carries its own risks. That said, if your teen is already using chewing tobacco, it’s important to get them the help they need to quit. Just like with any other nicotine product, quitting can be hard. Talk to a doctor about options like nicotine replacements, prescription medications or therapy if necessary. Above all else, remember to be patient and supportive as recovery – while possible – can be a long and challenging process.