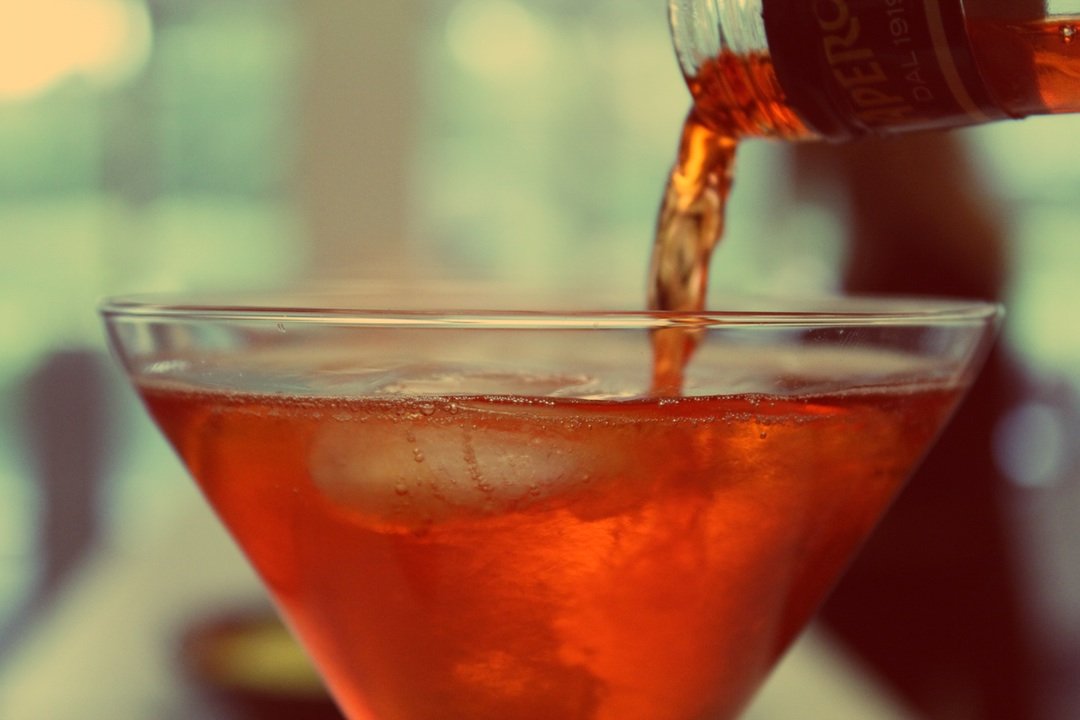 There is no identifiable root cause of addiction, but the idea that only weak-minded people become addicts is completely unfounded. There are many factors that can contribute to a person’s inclination to abuse substances including genes, peer pressure, emotional distress, depression and anxiety. In fact, almost 50% of those who become addicted to some sort of substance also have depression, attention deficit disorder (ADD), post traumatic stress disorder (PTSD) or some other mental health issue. In young people, the situation at home is hugely influential. Children whose parents abuse substances are at high risk for developing addictions later in life as are children whose home-lives are chaotic and stressful. While personality may play a very small role, addiction is a complicated beast that feeds on a person’s mental health and circumstances.

Marijuana is a Gateway Drug

According to the National Institute of Drug Abuse, most people who use marijuana do not go on to use other, ‘harder’ substances. Studies that examine the effects of THC on rats suggest that exposure to THC can enhance the body’s response to other drugs, a phenomenon known as cross-sensitization. Assuming that these findings could be generalized to humans, they might support the idea of marijuana as a gateway drug. However, this cross-sensitization is not unique to marijuana. Both alcohol and nicotine prime the brain for ‘harder’ substances. Rather than thinking of marijuana as a gateway drug, consider a person’s social environment—people who are going to use substances may simply be inclined to start with those that are readily available. So before blaming the drug itself, it’s important to examine all of the factors that may influence a person to use in the first place.

Remember this ad? This scare-tactic 1980s PSA seems to say that doing drugs, any drug, causes irreparable damage to the brain. While there’s no arguing the effect that substances, including nicotine and alcohol, can have on a person’s brain (flooding the brain with certain chemicals, interfering with nerve transfers etc.) the idea of a drug-‘fried’ brain stigmatizes addicts. Do some research: there are neurotoxic drugs, such as MDMA, ecstasy and amphetamines and there are drugs that are less damaging to brain tissue, but the point is each person’s physical reaction to each drug is unique. Categorizing substance abusers as having ‘fried’ brains can only lead to further alienation and isolation in society, making it more difficult for them to recover.

Treatment is a Waste

There are nay-sayers who believe that investing funds in programs centered around substance abuse treatment is wasteful; others believe that addiction is a choice and that addicts should be left with the consequences of their decisions. This is way off base in a purely economic sense. The World Health Organization states that investing in evidence-based substance abuse treatment decreases negative health consequences and social effects, such as crime and the spread of HIV. In fact, they report that for every dollar spent invested, $7 are saved.

There’s No Escape from Addiction

Addiction, like depression, is a spectrum disorder. That is to say it isn’t easily defined or categorized and each person’s experience with addiction is unique. Like any other mental issue, including depression and anxiety, addiction must be managed, oftentimes throughout a person’s life. Bu, this doesn’t mean that an addict will always be controlled by their addiction. Thinking about addiction as an inescapable master and an addict as a permanent slave puts a great deal of pressure on recovered addicts. Recovery is possible with the right support and treatment, and once attained, the recovered addict will have the chance to live a normal life, out from underneath the shadow of addiction.