Home | Resources | About Addiction | What’s the Difference Between Process Addiction and Substance Abuse? 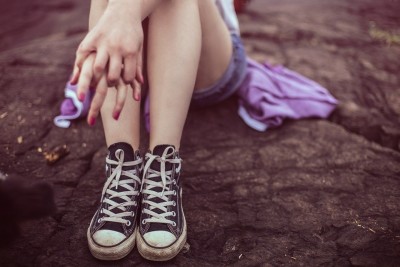 Upon hearing the word “addiction,” many people think solely of drug and alcohol dependency. However, substance abuse is not the only type of addiction; according to scientists, an addiction is formed whenever a habit turns into an obligation.

Process addiction—the compulsion to take part in certain activities or behaviors such as gambling, video games or the internet—is just as real as substance addiction, and also has detrimental effects. Although process addictions and substance abuse can be similar in some regards, there are some key differences you should know about in regards to symptoms, effects on the body and treatment options.

The Differences in Causes 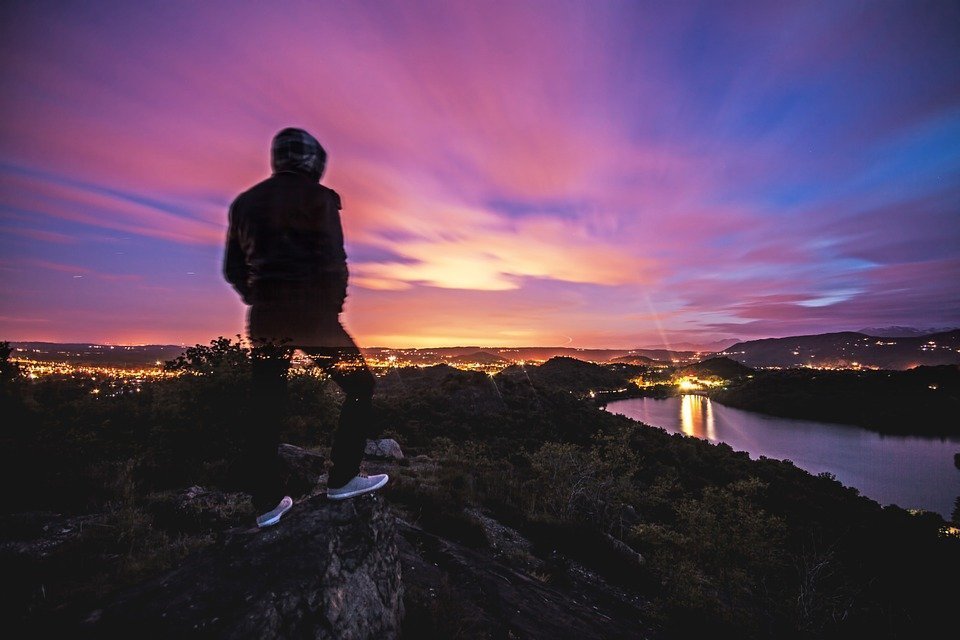 The Differences in Symptoms

While both substance abuse and process addiction have similar effects on the brain, they often have different symptoms and effects on the body. Someone who frequently abuses substances may find themselves experiencing physical withdrawal, a rapid or slow heart rate, psychotic episodes or body aches due to the chemicals in the substance they have taken.

Process addiction does not impact the body in the same way due to the lack of chemicals. Its symptoms are behavioral, and include things like an inability to focus on work or school, a loss of relationships due to time spent involved in the process or a lack of desire or ability to do anything but their process.

The Differences in Stigma

The Differences in Treatment 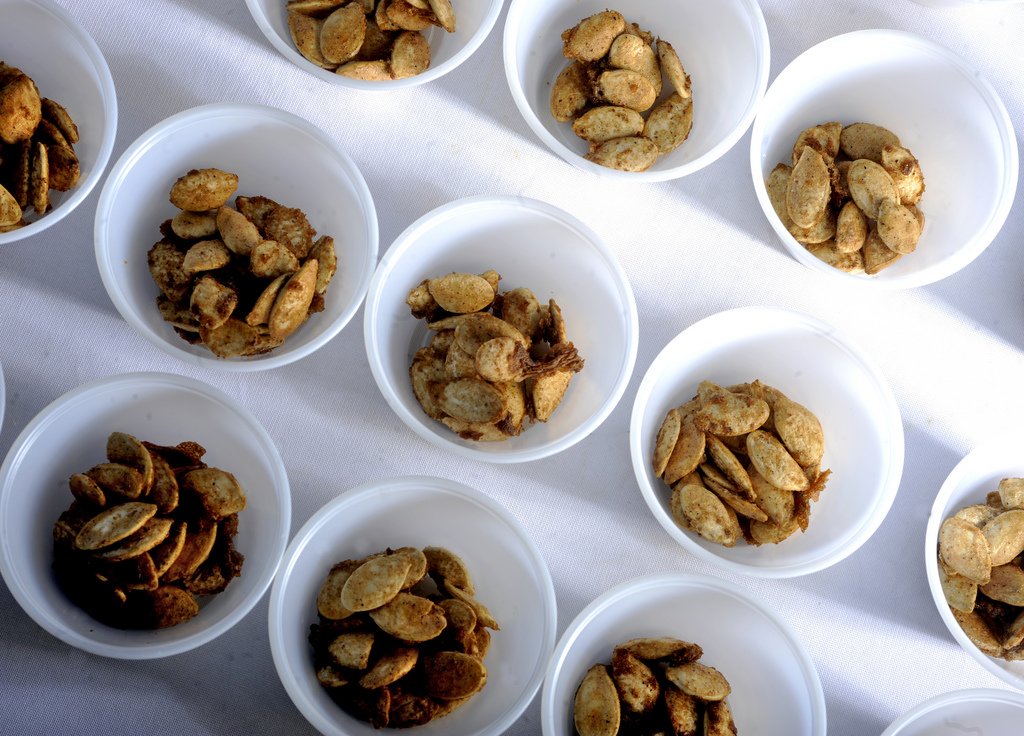 Treatment and recovery is possible for both substance abusers and process addicts, but the means and methods vary slightly between the two. Substance abusers often need to find treatment that can help their bodies deal with the chemical part of the addiction, such as detox centers with medical supervision, or physical exams to see if the addiction caused any permanent damage to the liver or lungs.

Process addicts—especially those who are addicted to a natural, normal process—often need to find a treatment that helps them manage their addiction rather than eliminate it. While an alcohol addict can live without ever drinking again, a food addict cannot live without eating.

Although substance abuse and process addictions share some similar characteristics, there are key differences that set the two apart. If you believe you or a loved one may be dealing with an addiction, you should reach out to our family doctor or an addiction professional such as the ones at Newport Academy.