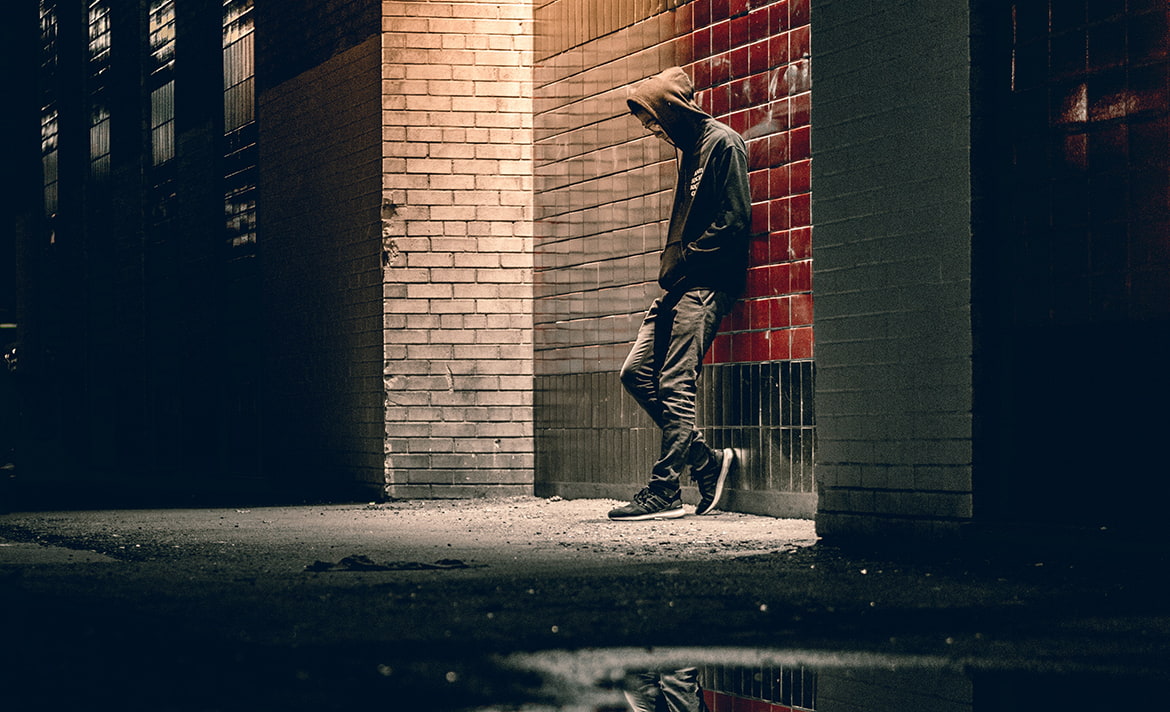 Opioid overdose treatment options are required. Drug overdoses have overtaken traffic accidents as the leading cause of accidental death in the United States. The vast majority of these overdose deaths are connected to prescription opioid abuse and heroin abuse. Many of these opioid overdose statistics include teenagers trying these drugs for the very first time. In greater numbers than ever before in the history of the country, American teenagers are dying from drug overdoses and opiate addiction. Too many young people are being lost, and proactive steps must be taken right away.

According to the National Center for Health Statistics, a part of the federal Centers for Disease Control and Prevention, the rate of teen drug overdose deaths in the United States climbed 19% from 2014 to 2015. The new numbers involve teens ages 15 to 19, and there were 772 drug overdose deaths in this age range alone. Overall, from 1999 to 2017, the death rate of teenagers overdosing on opioids more than doubled.

Thus, the National Institute on Drug Abuse has raised the alarm. In a chilling alert about the Opioid Overdose Crisis, NIDA details the following:

“Every day, more than 130 people in the United States die after overdosing on opioids. The misuse of and addiction to opioids—including prescription pain relievers, heroin, and synthetic opioids such as fentanyl—is a serious national crisis that affects public health as well as social and economic welfare. The Centers for Disease Control and Prevention estimates that the total “economic burden” of prescription opioid misuse alone in the United States is $78.5 billion a year, including the costs of healthcare, lost productivity, addiction treatment, and criminal justice involvement.”

Given such a cost in both lives and money, something needs to be done. What is so horrifying is that most of the overdose deaths are unintentional. Still, the primary drug problem fueling this rapid and deadly rise is teen opioid abuse. The opioid abuse ranged from prescribed painkillers such as oxycodone and hydrocodone to illegal drugs like heroin and the street version of the prescription drug Fentanyl.

Along with common ADHD drugs, prescription painkillers are the most commonly abused medications by teenagers.

Given the incredible danger, parents need to take action, regarding both prevention and accessing quality treatment if a heroin addiction or other types of opiate addiction is detected. Being too late is not an option. If you think your teen has overdosed, call 911 and access the medication naloxone as quickly as possible. The FDA recently approved the first generic naloxone nasal spray.

The medication known as Naloxone is designed to quickly reverse opioid overdose effects. It’s pretty much an opioid rewind button that functions by binding to opioid receptors and block the effects. It can quickly stabilize breathing and is now available in a prefilled naloxone spray.

However, the same amount of naloxone will not work in all cases. More powerful opioids like fentanyl may require a higher amount for opioid overdose. Also, first-time users are more likely to die from an opioid overdose. Since they lack a tolerance to the drug, they often require immediate opioid overdose treatment. Indeed, young people are dying the very first time they try prescription painkillers by stealing them from their parents’ medicine cabinets or injecting a dosage of heroin that a friend bought from a drug dealer. When it comes to teen opiate abuse, experimentation is foolhardy.

Like playing Russian Roulette, every time a teen experiments with heroin or OxyContin, fentanyl or Vicodin, they are taking a deadly chance with potentially tragic consequences for themselves and their families.

Another Look at Teen Overdose Statistics

According to the NIDA for Teens website, which is funded by the National Institute on Drug Abuse, over 3408 teenagers dies from an opioid overdose in 2017. The National Institute of Drug Abuse is led by Dr. Nora Volkow. She is one of the most respected addiction researchers of the 21st century. Dr. Volkow is so worried about the need for opioid overdose treatment and the current crisis, however, she took a step beyond the creation and funding of the NIDA for Teens website.

Indeed, realizing that the message needed to be heard, Dr. Nora Volkow wrote an open Letter to Teens on the NIDA website that provided opioid facts. In the Letter to Teens, Dr. Volkow answers questions that teen regularly ask her. This powerful section includes this essential question and answer about teen opioid overdose:

“Can you overdose on opioids?

Yes, you can. In fact, overdose deaths have almost tripled in the last 15 years and the majority of these deaths involve opioids. One of the ways opioids work to relax your body is by slowing down your breathing. When misused, opioids can slow your breathing too much. This can cause you to stop breathing entirely and lead to an overdose. For some people, just one dose is enough to make them stop breathing.” 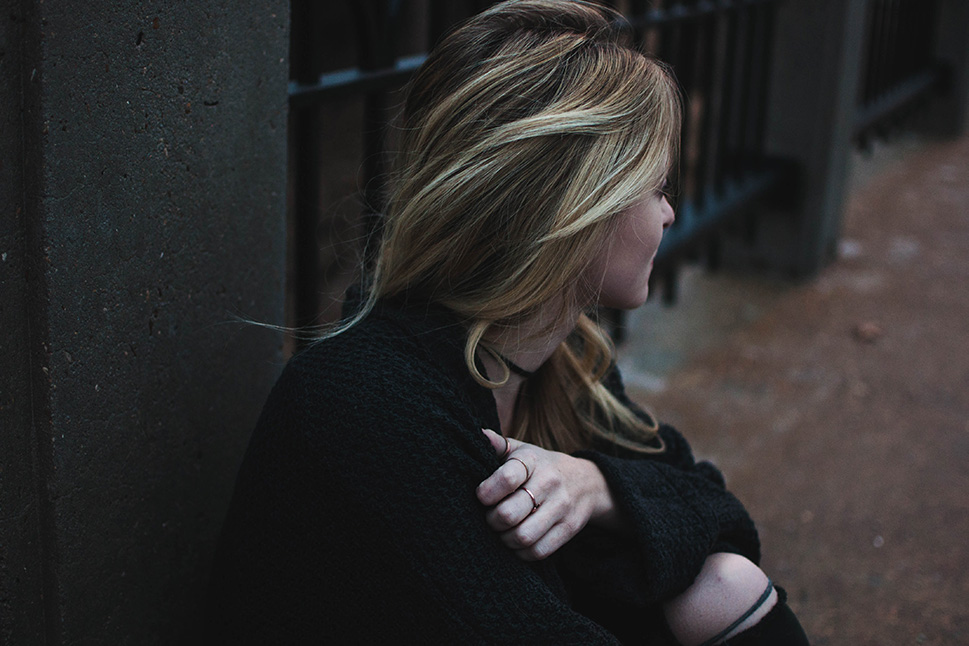 Battling the Crisis of Teen Overdose

When presented with opiate overdose statistics, the national picture is even more frightening to behold. It is not a pleasant sight. The common acceptance and subsequent use of opioids today by teens, once considered the most untouchable of the street drugs, is shocking and beyond the comprehension of many parents.

Time to Stop Being Shocked and Take Action

The time to stop being shocked and the time to take action against the teen overdose crisis is today. Hence, parents now find themselves on the frontlines. By focusing on teen opioid overdose treatment options and making them available, lives can be saved. Indeed, your child could be saved, and saving lives is our ultimate goal.