Home | Resources | About Addiction | A Simple History of Addiction Treatment in the U.S. 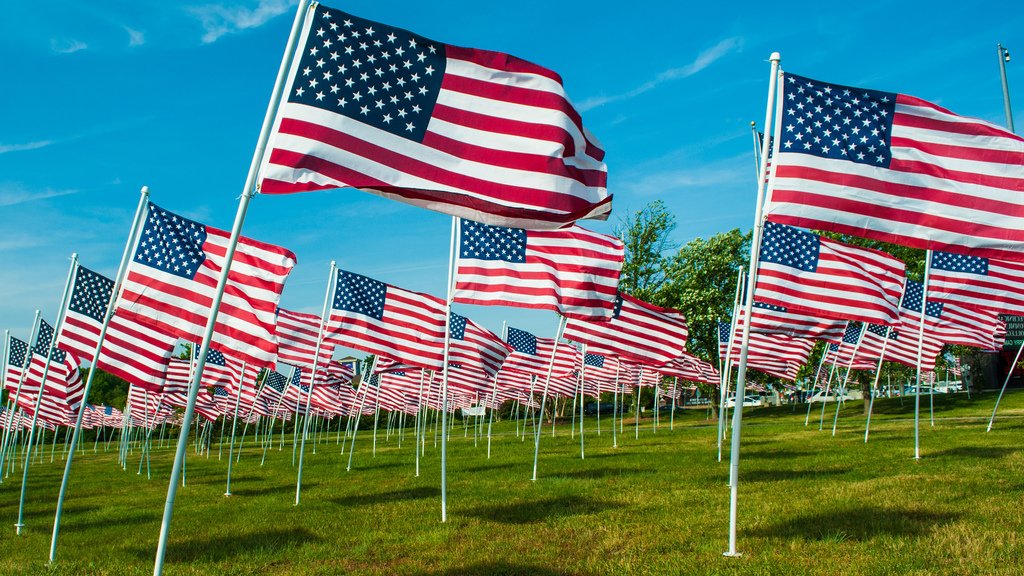 Drugs and alcohol are a part of America’s history and as a result, so is substance abuse. On a more positive note, the United States also has a rich history of treating addiction and making an effort to improve treatment programs. Let’s take a trip back in time to explore how addiction treatment has evolved in the country. 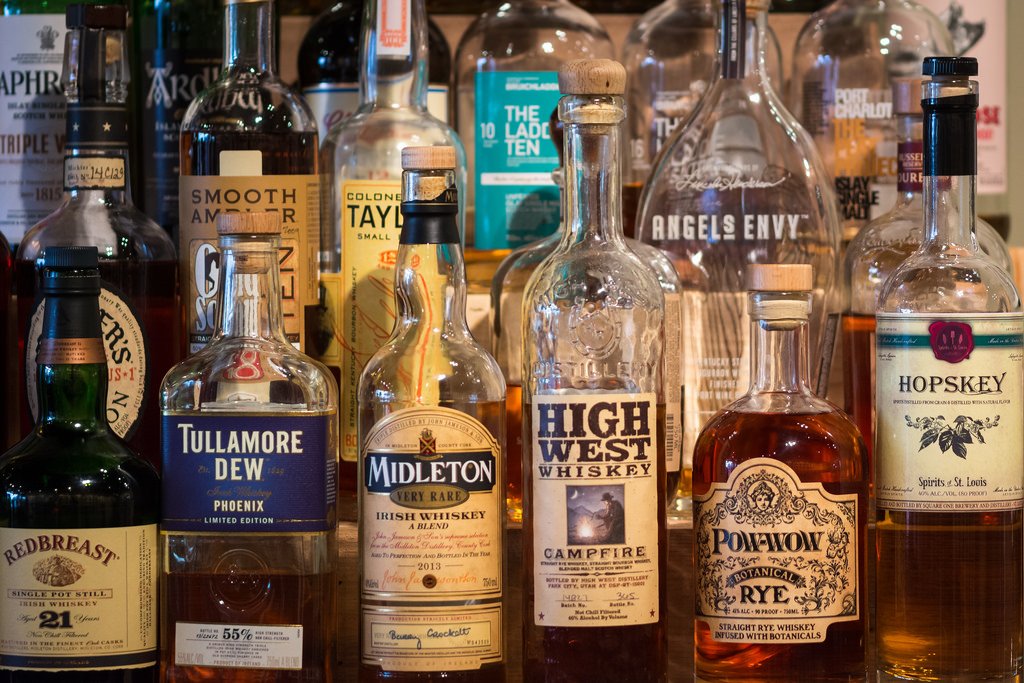 In the early 18th century, individuals who abused alcohol excessively were often put away or hidden from society. In other words, they were placed in prisons or asylums. While there, individuals did not receive any support or treatment for their addiction, they were simply held.

This slowly began to change in the late 1700s when Benjamin Rush published catalogues on the effects of alcohol, suggesting that alcoholism was something that required medical attention and treatment. By the early 19th century, Benjamin rush called for the creation of a “Sober House” to care for “drunkards.” These houses offered treatments such as sweating, bleeding the individual and cold baths. 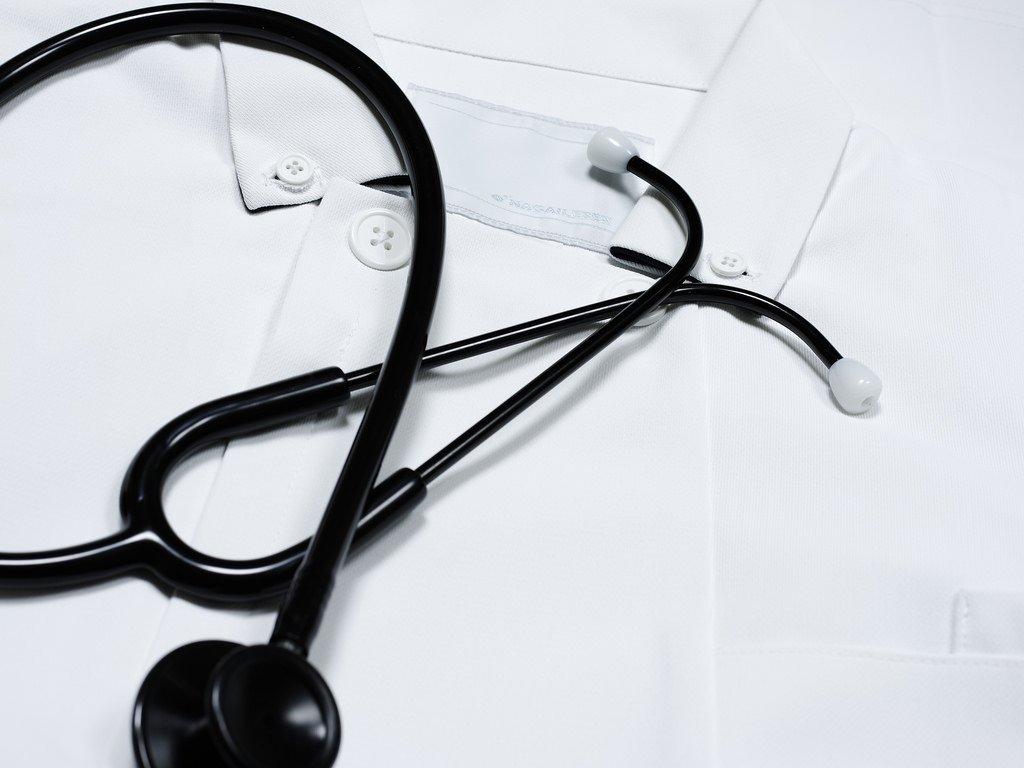 Moving forward into the 19th Century, two doctors, Dr. Walter Channing and Dr. John Ware, began recording the effects that alcohol had on the body including liver, nerve, stomach and muscle damage. The withdrawal symptoms, delirium tremors, were also noted at this time. Knowledge of the physical side effects of alcoholism bolstered the push for institutionalized, medical treatment.

In 1864, The New York State Inebriate Asylum opened to treat alcoholism. Eventually, a network of these asylums opened and offered treatment for other addictions including to opium, morphine, cocaine, chloral, ether and chloroform.

Slowly, addiction became recognized as a medical problem and these asylum facilities provided an early continuum of care. Detox was usually done “cold turkey.” Individuals in the asylums were separated from the outside community to avoid temptation, given healthy meals, vitamins and even counselling. What we might consider post-care outpatient therapy today simply involved returning a patient to the care of their local physician. By 1902, nearly 100 of these facilities existed across the country. 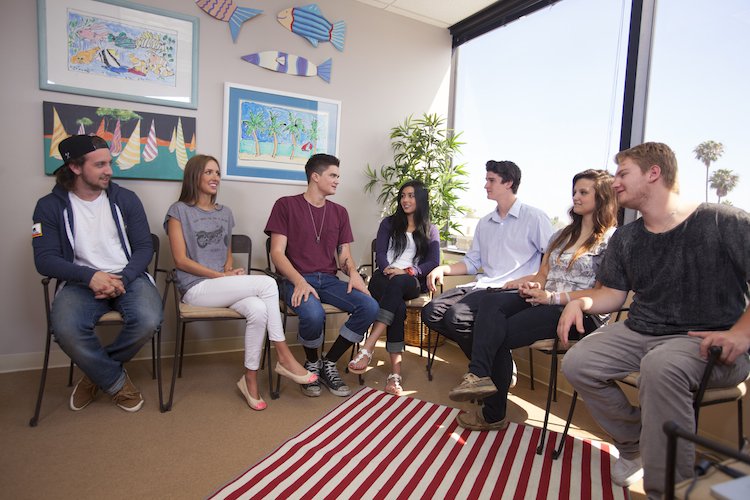 This enthusiasm waned slightly by the 1920s as many of these treatment facilities closed and the movement towards prohibition grew. During this time, criminalization of addiction increased again and the Harrison Act of 1914 made it illegal to sell or possess opiates or cocaine.

However, after prohibition ended in 1933, the development of peer support groups began to grow and so did a “Modern Alcoholism Movement.” Alcoholics Anonymous was founded in 1935 and in 1947, Addicts Anonymous (later Narcotics Anonymous) followed. With these groups, holistic understandings of addictions and how they affect an individual’s mind, body and emotions became crucial in recovery processes. AA became a place of recovery and hope for individuals living in addiction.

The Minnesota Model of treatment was established in the 1940s and 1950s. This holistic treatment model was built on respect for those in recovery and a definition of addiction as a “primary disease.” Yet even with this development, addiction swung back towards criminalization rather than treatment in the 1970s and 1980s. In 1971 President Nixon announced a “War on Drugs,” continuing the shift away from treatment.

The early 2000s saw renewed motivation towards treating addiction as an illness, rather than as a crime. Today, holistic treatment programs take seriously many of these elements that developed over the past couple of centuries including counselling, peer support, medical treatment and detox options and overall concern for the individual as a whole.