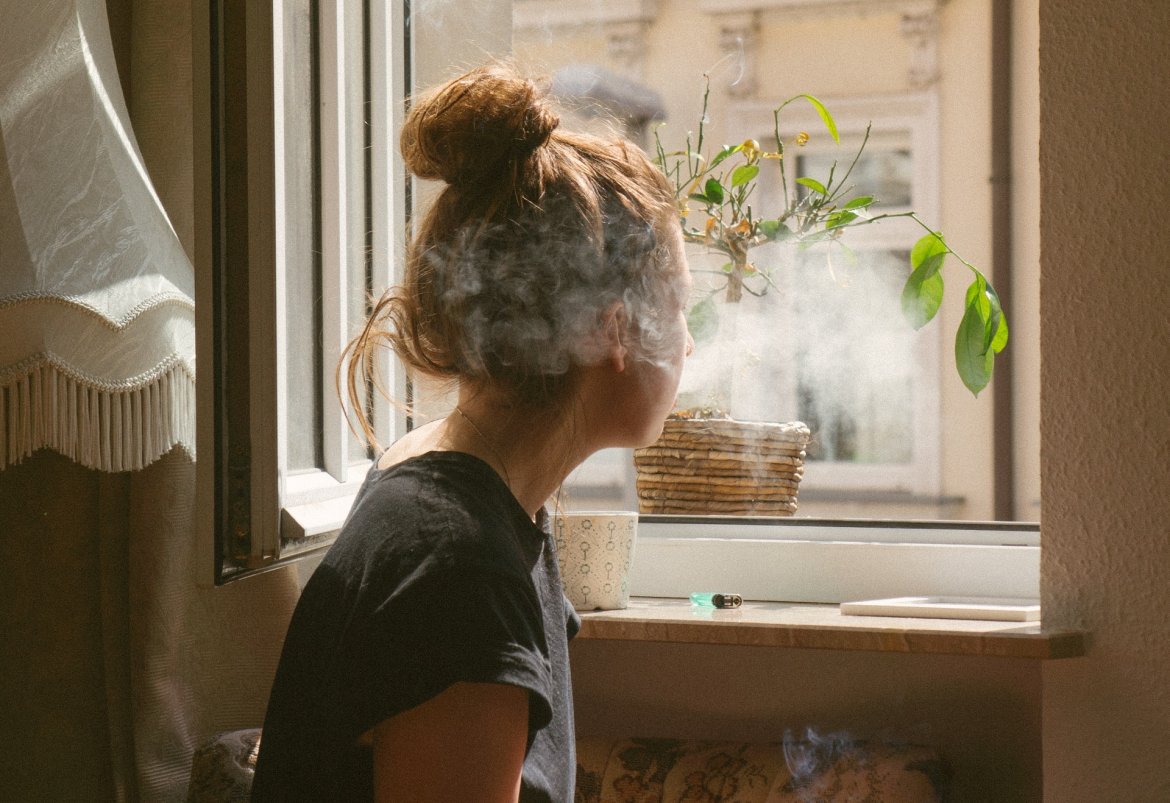 Most parents are aware of the common drugs that teens may be exposed to and use to get high including nicotine, marijuana, cocaine, and opioids. However, these are not the only substances teens can use to get high. In fact, when desperate to fulfill a need to get high, teens may resort to using common household items to get high at home. Such common items include glue, hand sanitizer, and cough syrup. Although many of these household items may seem harmless, they can be highly dangerous when abused, similar to common illegal drugs. Thus, parents need to be aware of these seemingly harmless items and keep an eye on their teens to make sure these items are not being abused.

Due to the current COVID-19 travel limitations, teen drug users can’t easily access drugs like marijuana from friends or dealers. Therefore, teen drug users may become desperate and become more willing to take irresponsible risks, ignoring the dangers, to fulfill a need to get high. As a parent, it is important to take proactive steps to ensure your teenager is being safe and not trying to get high at home on household items.

The Pressure of Isolation: Why Teens Get High at Home Today

When the normative lives of teens are thrown for a loop, and they’re unable to spend time with their friends or move freely about, it may be a big adjustment for them. Many teens are missing out on school dances, championship sports games, and graduation, milestones which have been something to look forward to for teens. As a result, the pressure of isolation and missing out on important life moments may prove too great for some teens. They may become desperate to escape the stress, and try to get high at home.

A 2013 study titled, “Preventing Youths’ Use of Inhalants and Other Harmful Legal Products in Frontier Alaskan Communities: A Randomized Trial” tested the efficacy of a school-based drug prevention curriculum in reducing the use of Harmful Legal Products (HLPs) such as inhalants and over-the-counter drugs. The study found that “HLPs consumed by children and adolescents for euphoric effects are not comprised of any single predominant substance or group of substances, but instead consist of many different types of substances found in many different products that are readily available.” In other words, the teenagers were using a multitude of products while getting high on household items. The isolated communities in Alaska reflect the conditions that many teens and parents are experiencing during quarantine now.

To understand how prevalent inhalant abuse is in the United States, the National Institute on Drug Abuse’s Monitoring the Future Study is the best resource. This research studies of the behaviors and attitudes of approximately 50,000 American teenagers through annual surveys. According to this study, over 2.6 million teens aged 12 – 17 use an inhalant each year to get high. Moreover, nearly 21.7 million Americans aged 12 and older have used inhalants at least once. The survey also reveals that 13.1% of 8th graders have used inhalants. This is frightening data showing how common getting high on household items via inhalant abuse is.

Examples of Teens Getting High on Household Items

Using research from both the Substance Abuse and Mental Health Administration Services (SAMHSA) and NIDA for Teens, below are some of the common household items that teens may use to get high.

Beyond the drugs listed above, the greatest threat to teens are over-the-counter cough medicines and cough syrups that contain the active ingredient, dextromethorphan (DXM). DXM, if not taken as directed, can cause euphoric and induces hallucinations. Referred to as robotripping in teenagers’ slang terminology, the most common sources of DXM for teenagers are “extra-strength” cough syrup, tablets, and gel capsules.

Addiction to and overdoses on DXM are more common than most parents realize. There are no medications to treat DXM addiction. Thus, rehab and behavioral therapy often are a necessity when teens are robotripping regularly.

As a parent, the threat of DXM addiction is real and opportunities for DXM abuse must be removed from the home. There are many alternative cough medicines that do not use DXM as an active ingredient. Parents need to let teens know that any cough syrup in the home lacks the active ingredients that lead to intoxication.

As Dr. Nora Volkow explains in a recent TED lecture, “Adolescents are prone to risky behaviors and impulsive actions that provide instant gratification instead of eventual rewards.” Given such tendencies, it is parents who need to take proactive measured to protect teens, particularly inside the home, from getting high on household items. If you are worried about your teen’s need to get high, please reach out to Teen Rehab and we will work together to find a solution that is right for you.