Home | Resources | About Addiction | The Effects Of Opioids On Teenagers 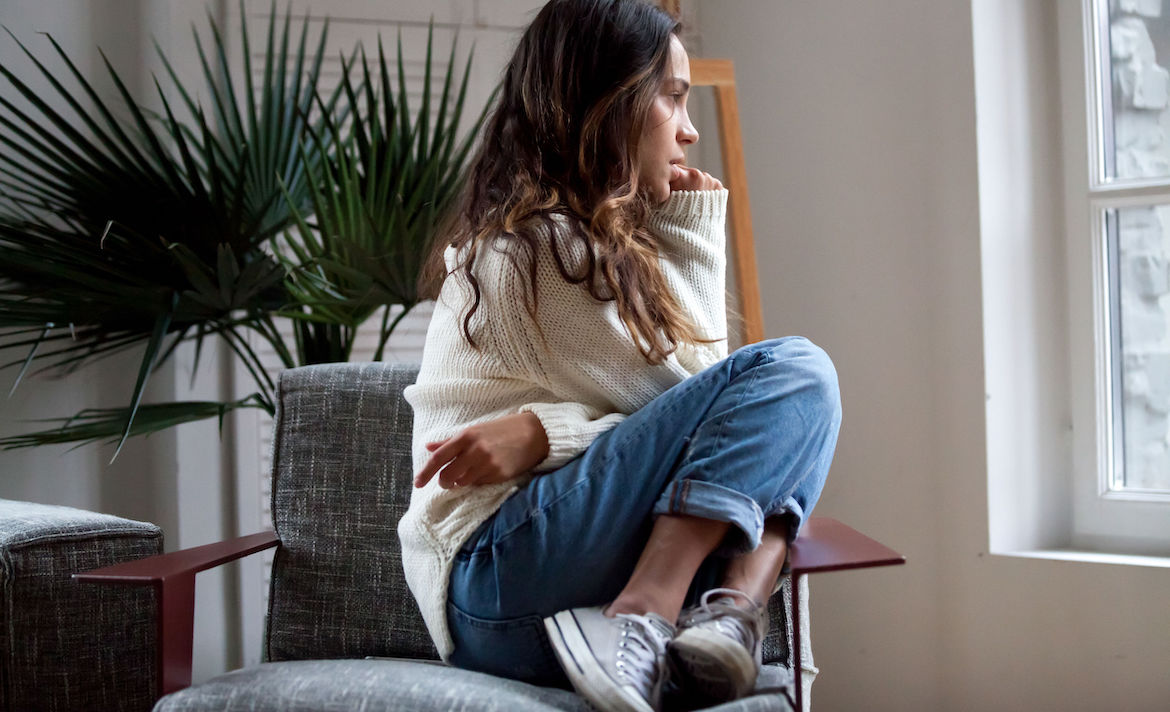 Parents need to understand the dangerous effects of opioids, including the new dangers of the ultra-powerful surgical drug fentanyl, on the teen brain and body.  Opioid abuse can lead to deadly overdoses and extreme signs of opiate withdrawal. During withdrawal from opioid and fentanyl addiction, a teen’s body and brain suffer greatly.

Opioid’s Effects On The Teen Brain

Opioid abuse and opiate addiction are so common because prescription painkillers, heroin, and fentanyl are incredibly powerful drugs. According to the National Institute on Drug Abuse, “Opioids are naturally found in the opium poppy plant. Some prescription opioids are made from this plant, and others are synthetic (made in labs).” Some teenagers believe opioids are safe because they are natural, but they are mistaken. Both natural opiates and synthetic opioids are incredibly dangerous.

Although the natural examples of opioids like heroin and opium are dangerous, the synthetic opioids found in many prescription drugs are just as dangerous or even more deadly. Synthetic opioids are designed to be much more powerful. Thus, the increased power of the drugs increases the dangers of fentanyl abuse.

A fully synthetic opiate pain reliever, fentanyl is only prescribed for severe pain, or after a person has undergone surgery. Synthesized by Janssen Pharmaceuticals in 1960, fentanyl was designed to be ultra-powerful. In fact, fentanyl originally was designed as a surgical drug.

As described by the National Institute on Drug Abuse, “fentanyl is an opioid drug that’s 50 to 100 times more powerful than heroin… Illegal fentanyl is responsible for many fatal overdoses in people who thought they were taking another drug.”

Fentanyl produces an intense state of euphoria and relaxation. As a result, fentanyl has risen in popularity on the street. The intensity of the fentanyl high has led to the “opioid overdose crisis” and a rash of teen fentanyl overdoses in the media. If an addict makes the smallest miscalculation regarding dosage when injecting fentanyl, they will overdose and most likely die. Furthermore, criminal drug chemists are now producing street fentanyl that is tainted and thus even more deadly.

Non-pharmaceutical fentanyl is sold in the following forms by drug dealers on the street: as a powder, spiked on blotter paper, or as tablets that mimic other, less potent opioids. According to the National Institute on Drug Abuse, current street names for fentanyl or fentanyl-laced heroin include Apache, Dance Fever, Jackpot, Murder 8, and TNT.

If you hear your teen using any of these street names, a red flag should be raised. Please ask them what is going on and whether or not they have been experimenting with opioids or are suffering from opiate addiction. Indeed, you very well could end up saving the life of your child.

If your teen has been abusing street fentanyl or any opioid drug for a prolonged period of time, they may show signs of opiate withdrawal when they don’t get their “fix” of the drug. Due to its narcotic properties, fentanyl abuse can quickly lead to fentanyl addiction. When someone is addicted to fentanyl, opioid withdrawal treatment is required. 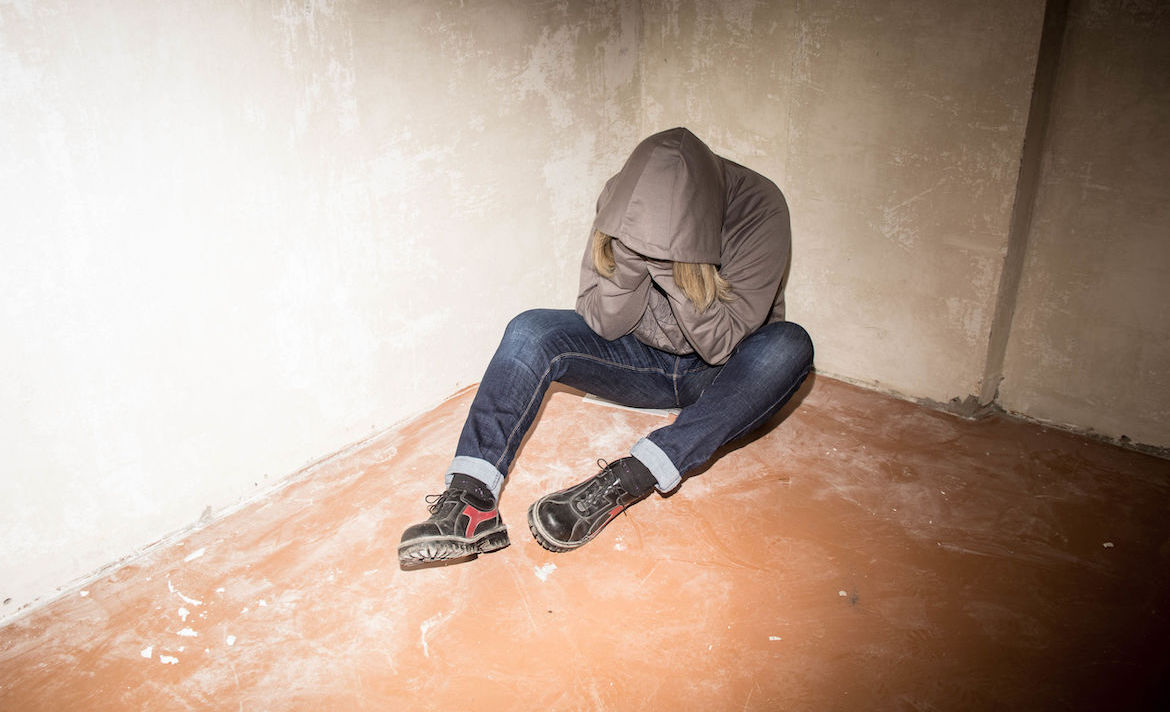 Teen opioid withdrawal is incredibly tough to face. Even when the drugs stop working and a teen is no longer getting high, they still need the opioids to prevent withdrawal and “getting sick.”

As a result of the effects of opioids and opioid withdrawal, a supervised detox is needed to combat an opiate addiction. Such treatment for opioid withdrawal includes a medically monitored period of detoxification designed to ensure comfort and address any physical or psychological complications.

Most importantly, given the serious nature of teen opioid abuse, professional help by experienced addiction specialists is needed to make sure your teen is safe.