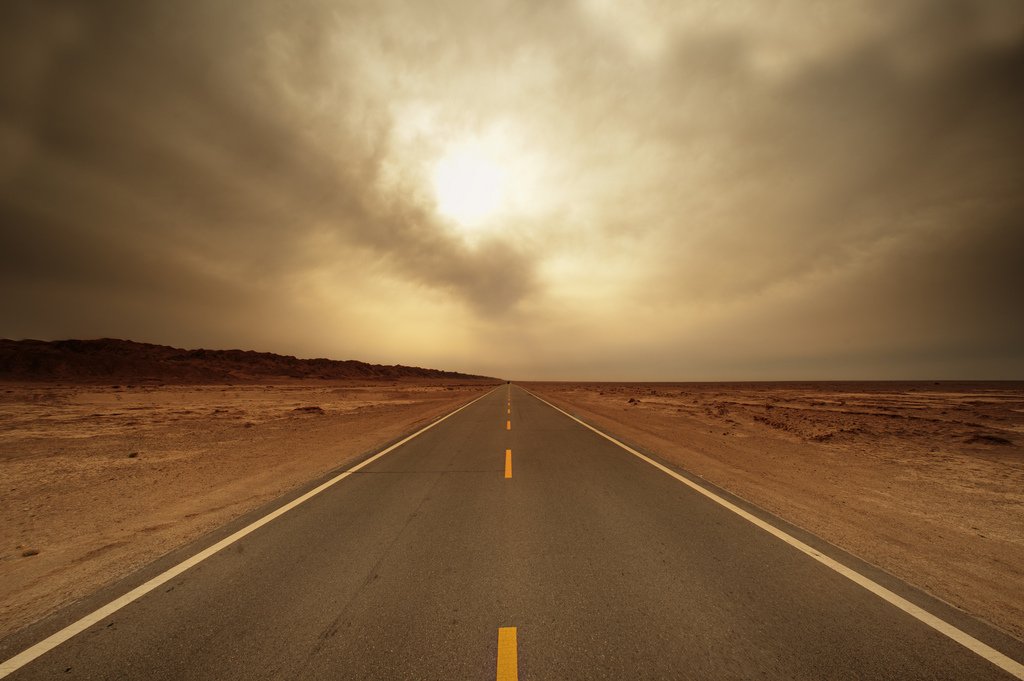 It may not come as a surprise that substance abuse can have detrimental short-term effects, but did you know that there are long-term effects of substance abuse as well? Substances that are regularly abused may have lasting effects on the user’s body, mind and lifestyle.

Substance Abuse Can Lead to Addiction 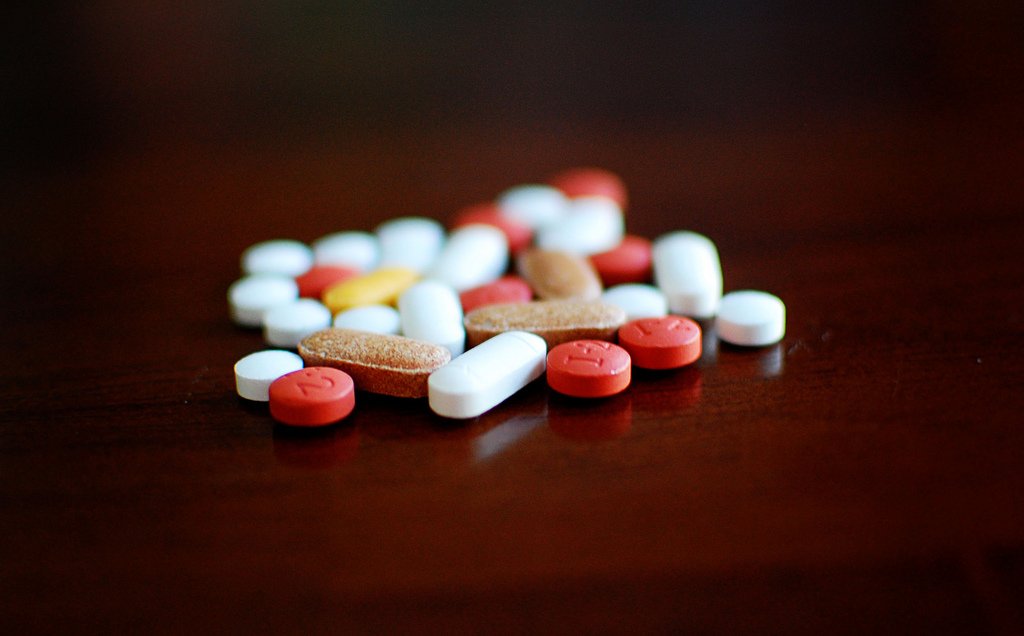 When someone experiments with a substance for the first time, they almost never expect to become addicted. Many people never even plan to use the drug more than once. They figure they will just experiment one time to see what the effects are like. Unfortunately, many people who abuse substances find themselves abusing the substance again and again so that they can experience a high. This often causes the brain’s chemistry to change to the point where it demands the drug, resulting in the substance abuse spiralling out of control into an addiction.

Scientific studies have shown that substance abuse can cause dramatic changes in the brain’s structure. In fact, long term abuse of some substances can even cause neurons in the brain to die. The types of neurons that are especially sensitive to substances such as alcohol are located in the hippocampus and cerebral cortex, which are the parts of the brain that control memory and mental functions. Even if the substance abuse isn’t severe enough to kill neurons, studies have found that the neurons may still be damaged. 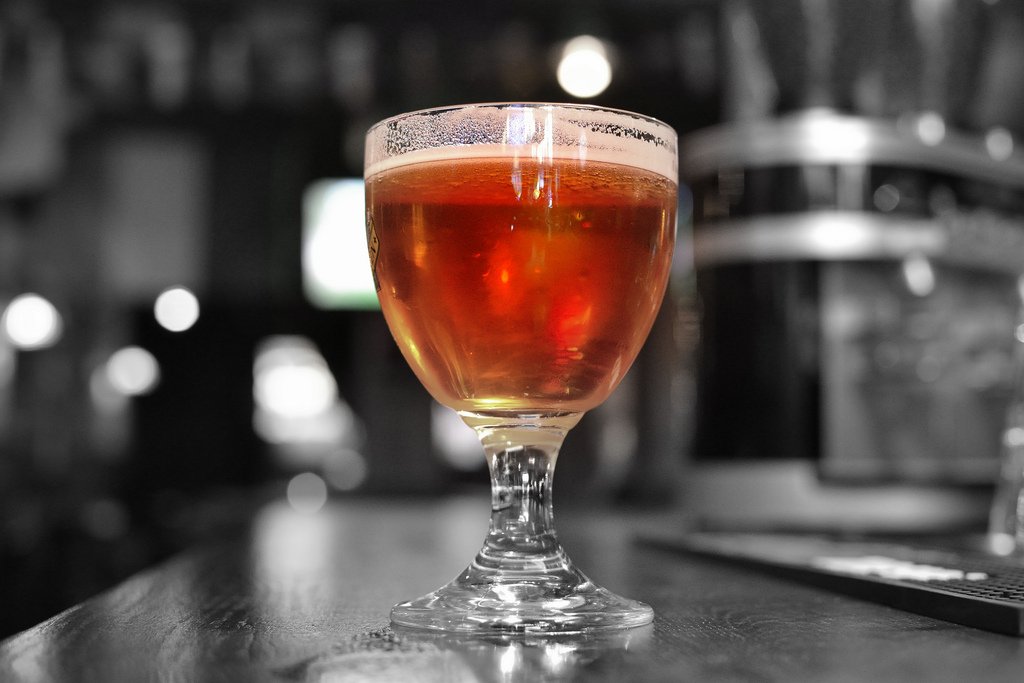 People who abuse substances over a long period of time often develop medical issues. Substances that are smoked, such as nicotine and marijuana, can cause respiratory illnesses such as lung disease and cardiovascular disease, while excessive alcohol consumption has the potential to damage most organs. Other medical issues caused by substance abuse include strokes, cancer, digestive problems and problems with the nervous system.

Some substances, especially psychoactive drugs, can cause ongoing mental health problems. The substance may change the way a certain chemical affects brain function or it may trigger a mental illness that was previously dormant. Schizophrenia, bipolar disorder, depression, ADHD and anxiety are all mental illnesses that can occur due to chronic substance abuse.

Substance abuse can have devastating effects on one’s relationships. Substance abuse can cause people to act in ways that lose the trust of the people around them. For example, sometimes people who abuse substances get fired after their boss notices they are no longer as reliable as they used to be. Substance abuse also affects the family of the abuser and can cause them to feel unsafe, anxious and concerned.

Substance abuse has a myriad of potential long term effects on one’s health and relationships. If you suspect you or a loved one has a substance abuse problem, reach out to a health professional to find out about treatment options.