Home | Resources | About Addiction | E-cigarettes and Your Teen 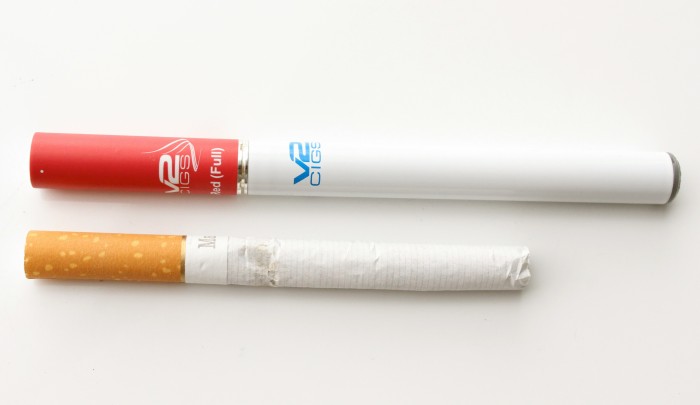 You may have seen these devices being used by young people—perhaps even by your own teen. As their popularity and accessibility increases, the use of e-cigarettes among middle and high schools students continues to rise. Here are some things you may not have known about this product.

An e-cigarette is a battery-powered device that replaces a cigarette and the habit of smoking a cigarette. Nicotine flavored vapor is inhaled, however no nicotine or smoke is actually being consumed. It is commonly used by people trying to quit smoking or end a nicotine addiction. Most of the other ingredients in e-cigarettes have been safely approved by the Federal Drug Administration, according to the Tobacco Vapor Electronic Cigarette Association. 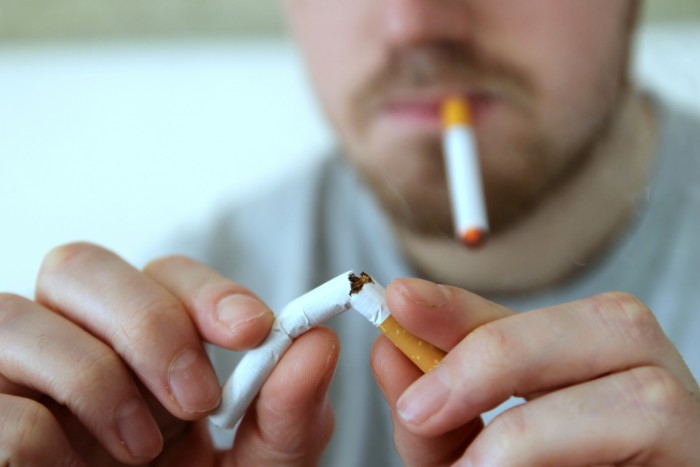 This growth in popularity is concerning, as the majority of nicotine addictions start during the teen years when the brain experiences critical growth. Exposure to nicotine can have lasting negative consequences on brain development, cause addiction and possibly lead to sustained tobacco use.

The liquid in the e-cigarette (that produces the vapor) is also considered poisonous if consumed or touched. There is also concern that e-cigarettes act as a gateway into nicotine and other addictive substances, according to the National Institute on Drug Abuse.