Home | Resources | About Addiction | What’s the Difference Between Dependency and Addiction? 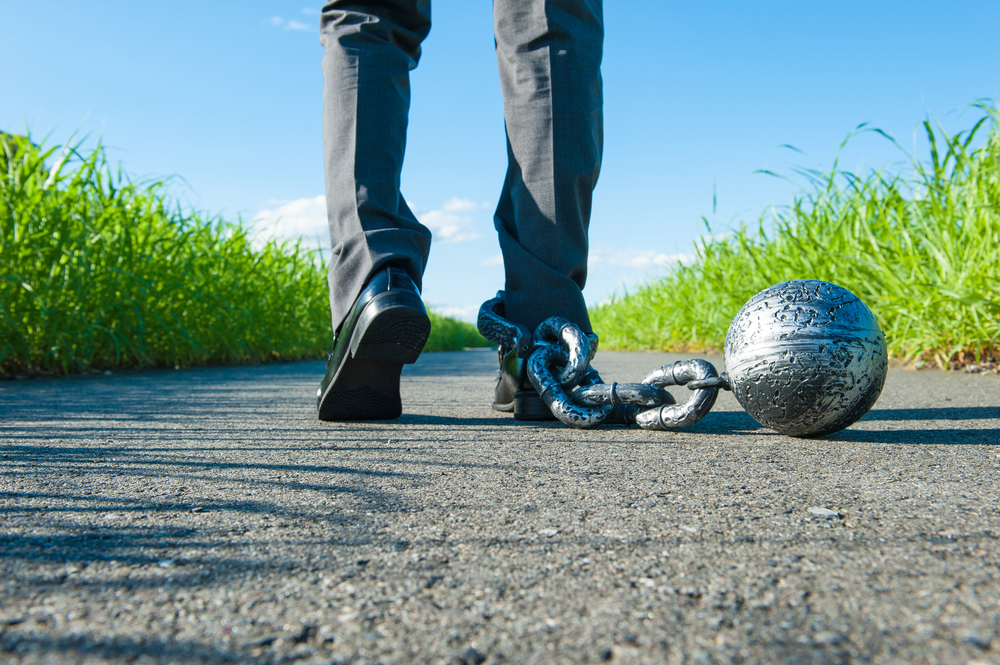 When you say the words dependency and addiction, it almost seems like they could mean the same thing. There are no doubt similarities between a drug dependency and an addiction, but there are also important differences that you need to be aware of.

A drug dependency usually refers to a physical dependency, meaning a person needs to take that drug before they feel capable of going about their day. Over time, a person will need to take increased amounts of the same drug to feel the same high they did before—in other words, they build up a tolerance to the drug and need more of it to feel satisfied. If a person does not get their fix, they will begin to go through withdrawal. Withdrawal can be extremely dangerous, especially if it’s related to alcohol. 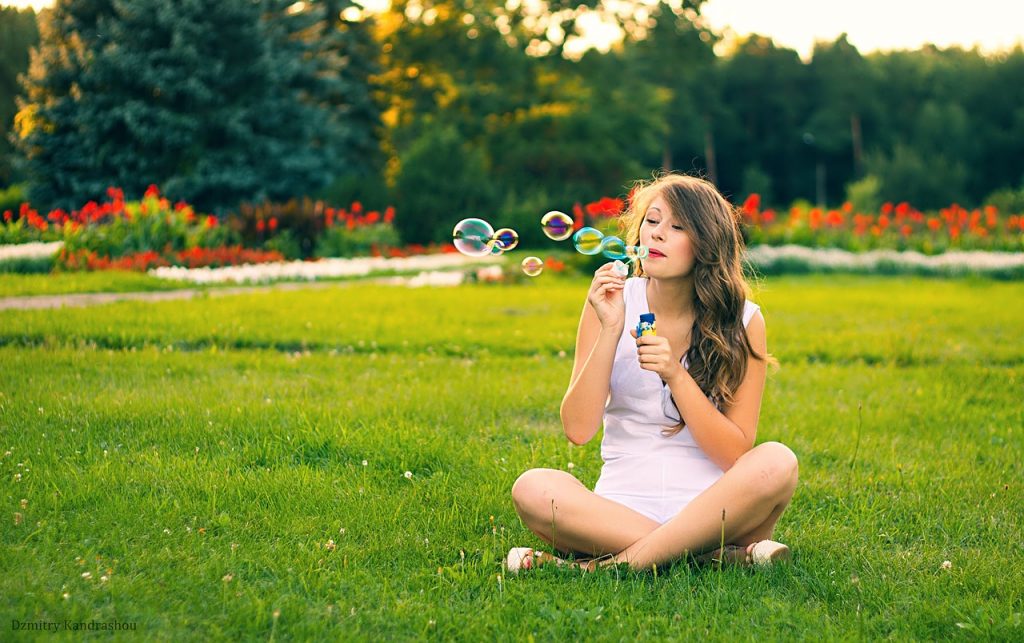 Addiction, on the other hand, is considered a disease and is a much reality to escape from. Addiction is rooted in the brain and is caused by a chemical imbalance between naturally produced chemicals in the brain and the chemicals from drugs that travel into the brain, throwing off its natural rhythm. The pleasure and reward center in the brain is triggered by drugs and makes a person want more and more of that substance (over time) to feel the same effect.

When a person becomes addicted to a substance, that substance controls their life. They often can’t function at the level they are used to without getting high; some people can’t even get out of bed in the morning without a fix. Their life starts to revolve around the drug as they are constantly worried about how much there is and whether there is enough of a supply left. Relationships begin to fall apart, the addict stops going to school and/or work and doesn’t bother showing up to commitments and important events.

If you or someone you love has a physical dependency or addiction to any substance, seek the advice and help of a medical professional, such as your family physician, a counsellor or addiction specialist.