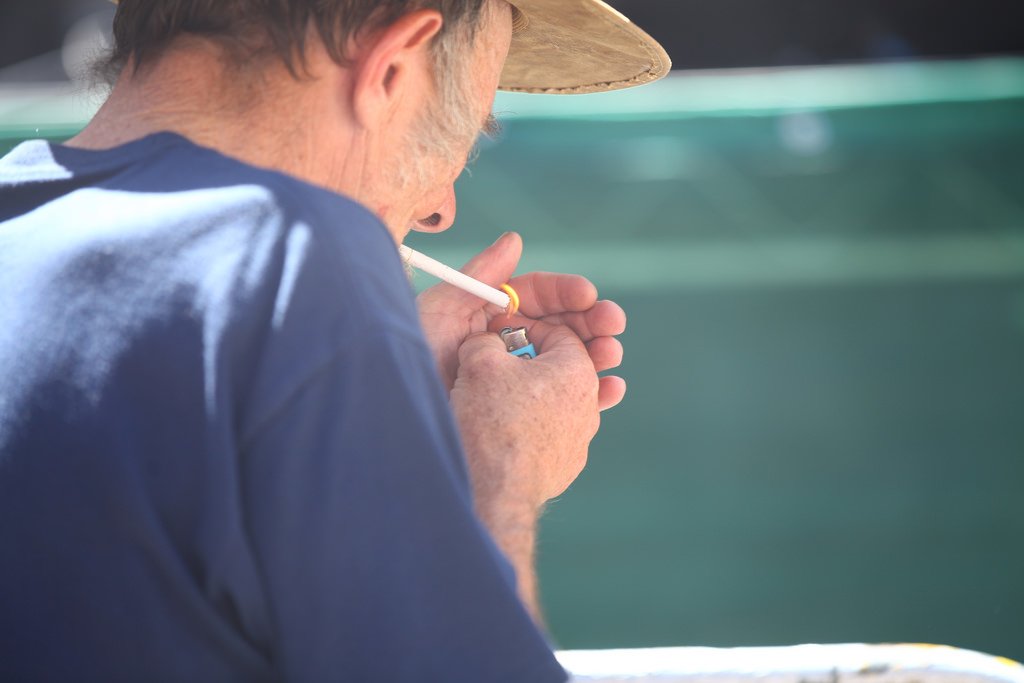 There are many different types of addictions, but some are more common in America than others. This is determined by many factors, such as availability, price as well as the effects different substances have on the user. Below are the seven most common addictions by the numbers.

Despite the fact that tobacco is responsible for the deaths of nearly half a million Americans each year, an estimated 70.9 million Americans continue to abuse tobacco products for their nicotine content. While studies differ in their findings on the number of tobacco users that are addicted to nicotine, major studies have shown that 85% of people who try to quit using tobacco relapse in a week or less. Nicotine is widely abused in America largely due to its legal status, its accessibility and its addictiveness.

Alcohol is the most commonly used addictive substance in America. Over 17.6 million Americans suffer from alcohol dependence, while millions of other Americans engage in dangerous alcohol-related behaviors such as binge drinking that could lead to alcohol dependency. In fact, alcoholism is the third-leading lifestyle-related cause of death in America. One of the main reasons alcohol is such a prevalent addiction is due to its accessibility. Anyone aged 21 or older can legally purchase alcohol, making it easy to obtain and harder to detect if someone is an alcoholic or casual drinker.

According to a recent study by Yale, 1 in 20 Americans meet the criteria for a food addiction. Food addiction is so prevalent in America due to the fact that fatty, sugary foods are everywhere and offer the brain a cheap and legal dopamine (the brain’s pleasure hormone) fix. Food addiction can lead to many physical complications such as diabetes or obesity, yet it’s often not considered a “real” addiction despite its high prevalence.

Nearly 12 million people suffer from sex addiction in America. Sexual addiction occurs when someone engages in persistent and escalating patterns of sexual behavior despite experiencing negative consequences. While some people think that sex is not an addiction since nothing is ingested, sex addicts become addicted to the hormones that are released during sexual activity.

Recent studies have found that approximately 1.4 million Americans are addicted to cocaine. As the second most trafficked illegal drug in the world, cocaine is fairly accessible to the many Americans who abuse it. One of the reasons for the high prevalence of cocaine addiction is due to its reputation as a “party drug.” Many people become addicted to cocaine after taking it recreationally at social events or clubs. However, cocaine is not only addictive—it’s dangerous. Nearly a quarter of all drug-related emergency room visits were cocaine-related.