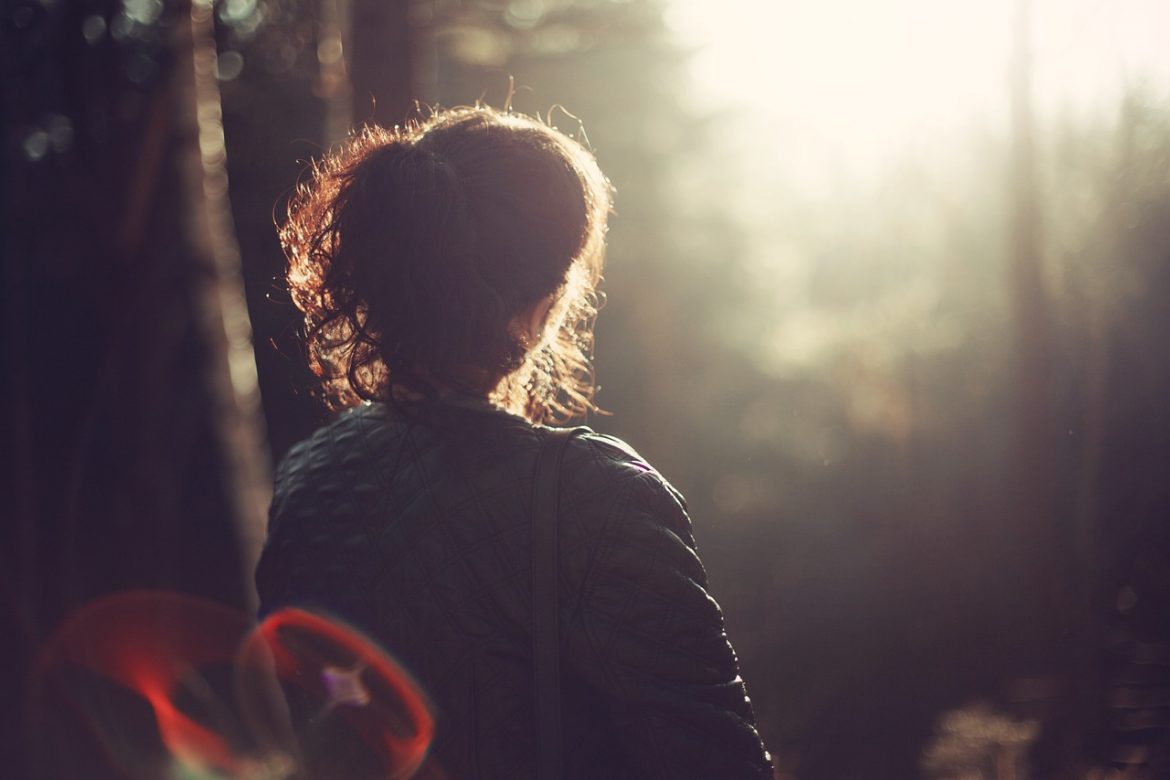 The brain is a fascinating thing and scientific research is figuring out more and more about how it controls our everyday actions and emotions. Research also shows us what drugs do to our brains, which while fascinating is also something we need to consider when trying to understand addiction.

Dopamine is involved with several physical and mental functions, including movement, motivation and the brain’s reward system. When a person takes drugs, the chemicals in the drugs attach to the dopamine in our brains, stimulating it and even possibly over-stimulating it. The brain remembers this stimulation, so when we experience stressors or other factors related to drug use, the brain and body begins to crave more of the stimulation-causing substance in an effort to recapture those sensations.

Our brains are built to respond positively to rewards, and the more drugs a person takes, the more reward-stimuli are released, making that person feel better and better until the drug wears off. A person becomes addicted to a drug because their brain keeps telling them they need more of it to feel good.

People with mental illness including depression, anxiety, psychosis and behavioral problems have more vulnerable reward systems, more intense responses to stressors and faster addictive habit development than others. This makes them more likely to become addicted.

If you or your teen is struggling with addiction, seek help from a health care professional, counsellor or addictions specialist.