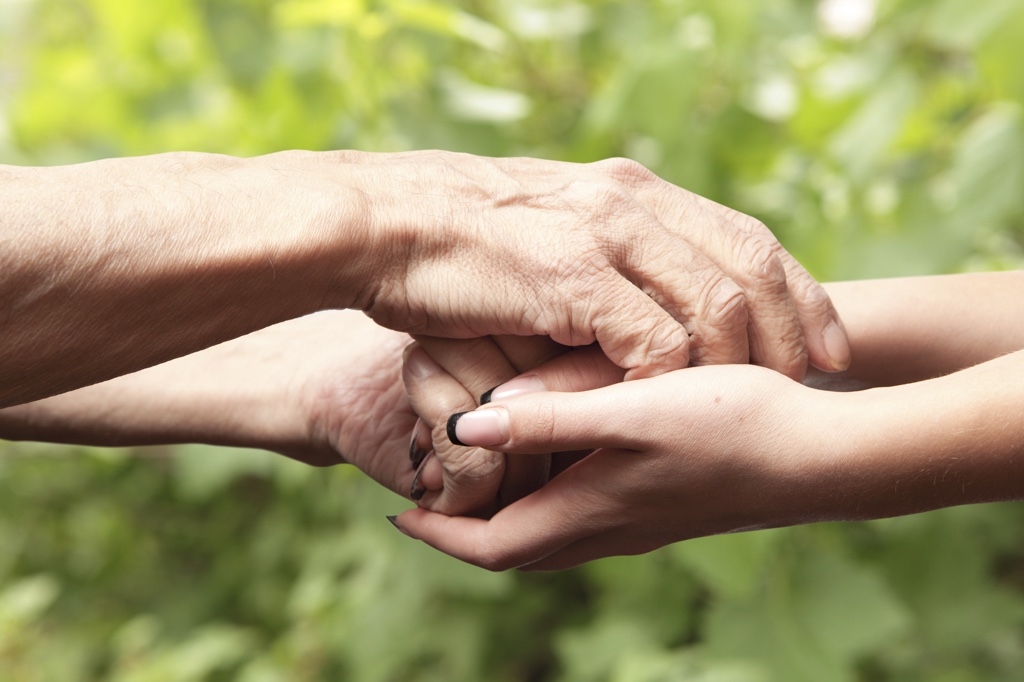 According to the National Institute on Alcohol Abuse and Alcoholism, 1.4 million young people met the criteria for alcohol abuse or alcohol dependence in 2002. Of those youth, only 227,000 received any care for those problems. While there might be hundreds or even thousands of reasons why these teens don’t get alcohol treatment, it’s possible that they don’t receive the help they need because their parents and the medical community often assume the teens will outgrow the behavior. As the International Center for Alcohol Policies puts it, “In general, as responsibilities associated with employment, marriage, and children take on a larger role, drinking tends to decrease, as do problems in most people.”

Untreated alcoholism can lead to:

This may very well be true, but the fact remains that allowing an alcohol addiction to go untreated means gambling with the teen’s life and the teen’s future.

In short, it’s a gamble that could have serious consequences. It’s not a gamble that parents should be willing to take. At Teen Rehab, we believe all teens should receive assistance with their alcohol addictions. Therapy works, when applied properly, and it can stop the cycle of abuse and help the teen move forward in life. Please contact us today to find out more.

While there are many therapies that can be adapted to help alcoholic teens, one popular technique, known as motivational interviewing, attempts to reach out to teens who don’t truly believe that their drinking is a problem that should be addressed.

These teens may believe that drinking is normal, natural and not a cause for concern. In a motivational interviewing session, a therapist will attempt to change that view using a gentle form of questioning. The idea is to allow the teen to form his or her own opinions about drinking and slowly come to the realization that drinking perhaps is a big barrier to future plans. The therapist might ask questions such as, “What’s the most important thing in your life right now?” If the teen mentions family, the therapist can follow up with, “How does your drinking help you connect to your family? I can’t see the connection, since they seem to fight with you about your drinking.” By pointing out these discrepancies, therapists can help motivate the teen to change behavior. The therapist remains supportive and encouraging in the therapy, relying on the teen to come to a realization on his or her own time. No confrontations are used.

Motivational interviewing has provided mixed results in studies, as some teens have more significant addiction issues that cannot be addressed in a motivational interviewing session. In other words, once they’re motivated to change, they may be unable to follow through on those commitments. But, according to an article published in the International Journal of Adolescent Medicine and Health, 29 percent of studies did show a clear benefit for motivational interviewing compared to other forms of therapy. It seems that this technique can be helpful in addressing some adolescent alcoholics.

Other Areas of Concern

Many teens who report alcohol addiction and/or abuse are also abusing other substances. In fact, according to an article published in the journal Drug and Alcohol Abuse Prevention, the “vast majority” of teens in treatment for alcohol abuse use drugs as well as alcohol. These teens may need assistance with their drinking problems, but they might need additional help with their drug addictions.

Also, teens might develop an addiction to alcohol due to:

Until these issues are also addressed, the teen remains at risk for a relapse to alcohol abuse. Therefore, many alcohol treatment programs provide a significant amount of social support through family therapy and group therapy, and teens might also receive instruction on building social skills. Teens with mental illness are also provided with therapy for those issues, so they can learn to stop self-medicating with alcohol. Through comprehensive, multi-faceted alcohol treatment therapy, these teens can recover. Contact us today for more information.