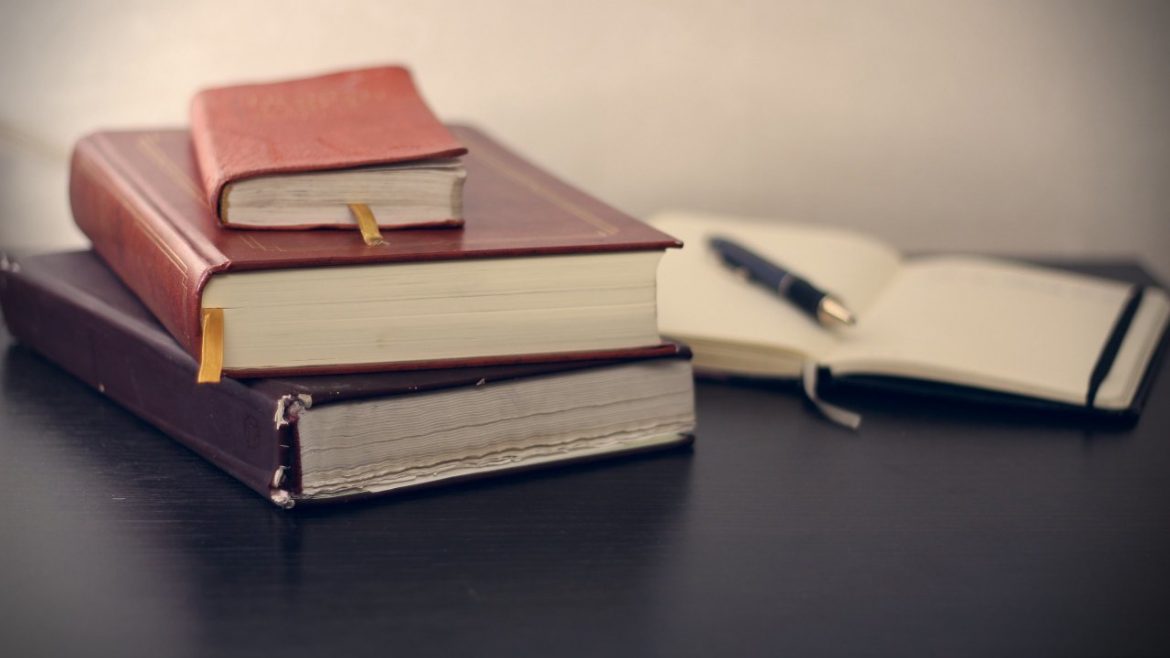 Addiction is such a complex topic that there have been several theories that attempt to explain its causes or how it occurs throughout a human lifetime. Many of these theories can account for a wide variety of substance addictions. We’ve summarized a few of the leading ones to help you better understand their similarities and differences. 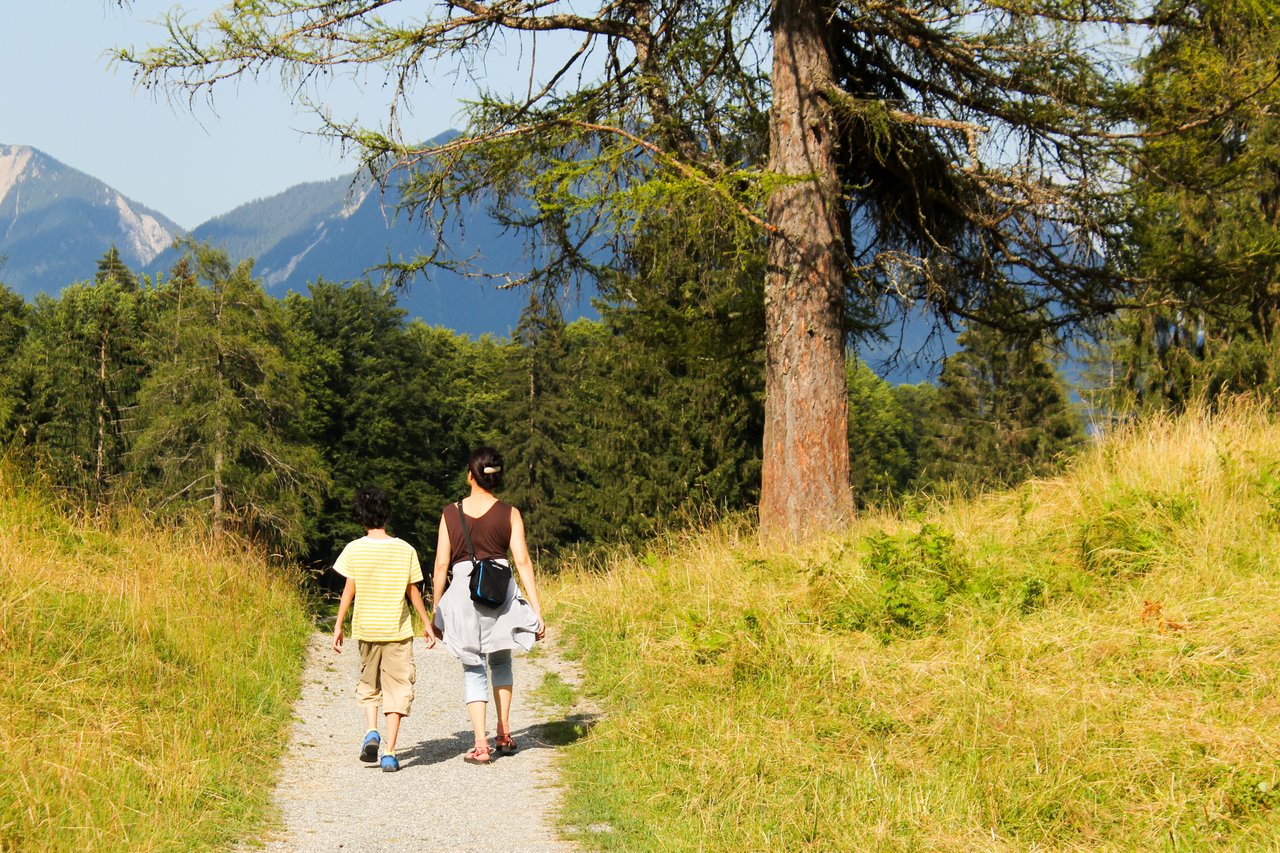 This theory separates the genetic and environmental factors (often referred to as “nature vs. nurture”) of addictive behavior. Genetic theorists attempt to explain how an addiction develops in individuals by studying biological causes that may make one individual more susceptible to addictive behavior or severe withdrawal symptoms than another person. A common issue is an inherited risk from an addicted family member—for example, an individual may be more predisposed to alcoholism if a parent, grandparent or other family member has had a history of drinking.

The exposure theory proposes the idea that regularly introducing a substance into the body will lead to addiction because the body metabolizes drugs at different rates, depending on what was consumed. This theory suggests that regular ingestion of drugs will diminish the body’s natural production of dopamine, a neurotransmitter that controls the brain’s pleasure center. As a result, an individual may develop a substance addiction to make up for the lack of dopamine. 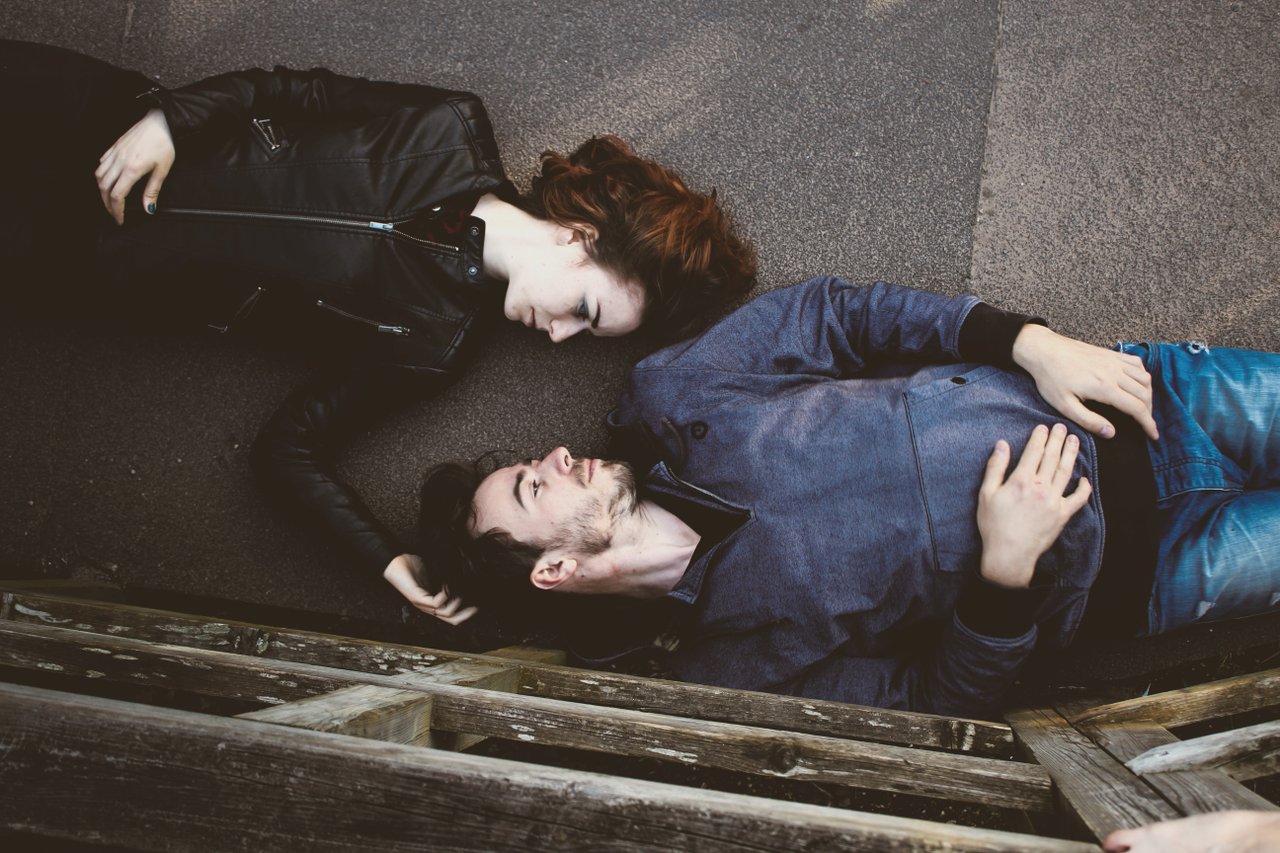 The conditioning model of exposure theory builds on the biological model of regular engagement with a substance. It claims that anyone can develop a craving, if given the necessary reinforcements, and will indulge it to either ward off withdrawal or to experience a drug-induced euphoria. The conditioning model considers all excessive activities (such as substance abuse) within a single framework that focuses on rewarding behavior.

According to the biopsychosocial (BPS) theory, multiple factors—biological, psychological and social—can influence addiction and that any number of factors, combined with emotional experiences, will contribute to an individual’s potential to become dependent on a drug. This theory also assumes addicts turn to substance abuse in order to adapt to internal needs and external pressures.

Addictive behavior is complex and difficult to place in a single model, which is why several different theories exist. Scientists and doctors continue to research addiction and its causes with the hopes of developing concrete facts about this complicated condition. Until then, these various theories can give us some insight into why certain people become addicts while others can avoid a dependence.

If you’re concerned that your teen may have a substance abuse problem, you can turn to a mental health professional for help in treating their addiction.