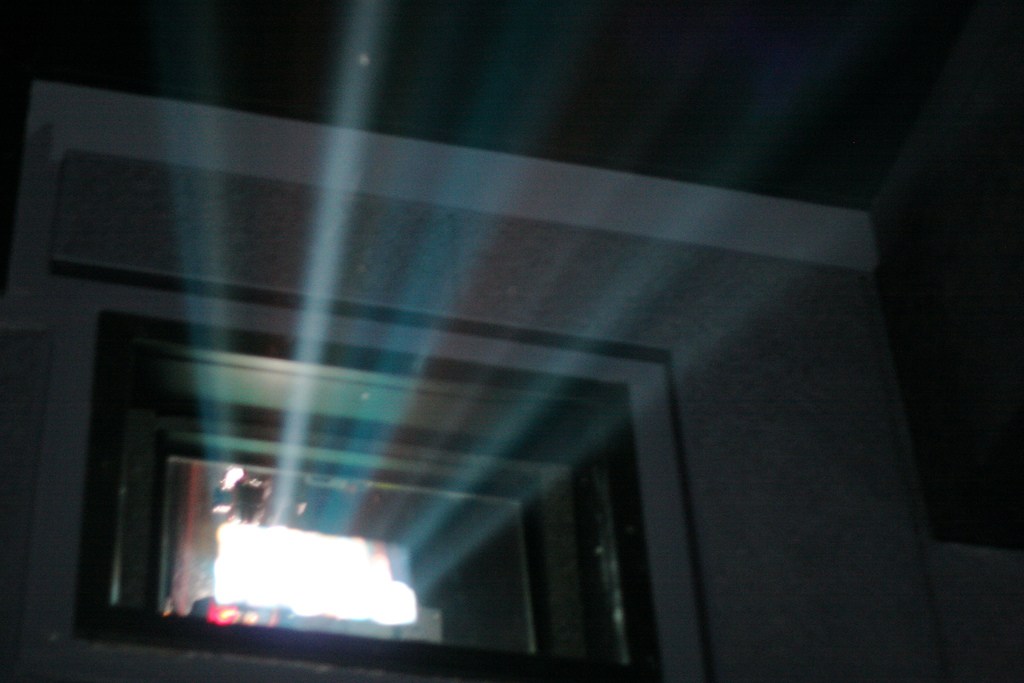 Hollywood and the media play a significant role in our understanding of mental health and addiction. While many dramatize the experience, others give a rather accurate picture of addiction. Here are six movies worth checking out.

Are you looking for an accurate representation of addiction? These six movies might help. While some portrayals might misrepresent the reality of addiction, these films paint a more realistic picture

1. The Wolf of Wall Street 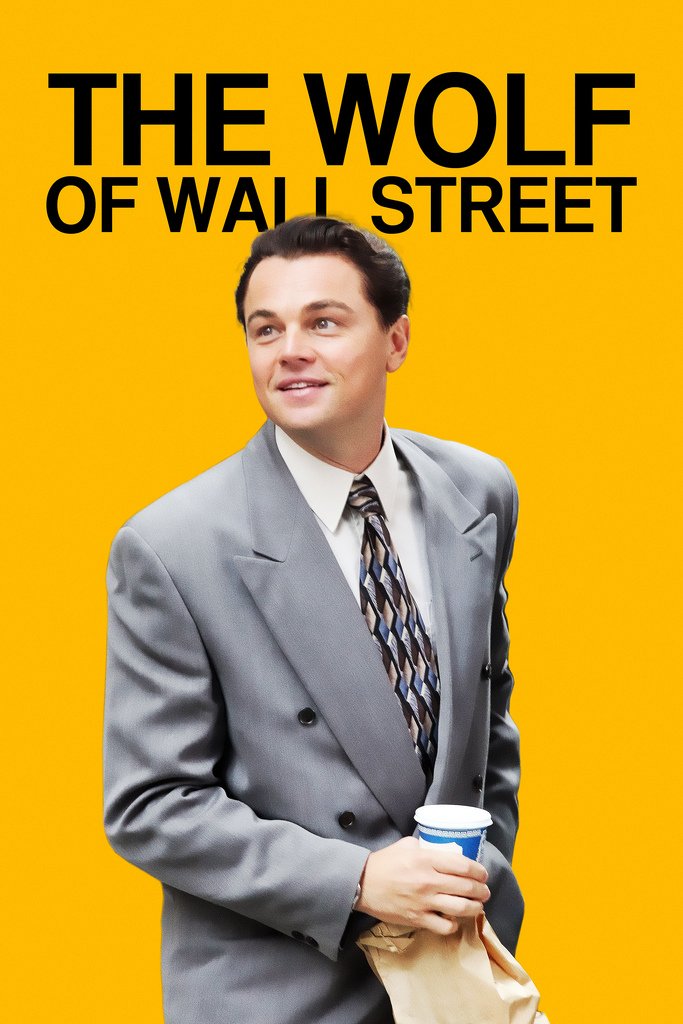 This 2013 film depicts the true story of Jordan Belfort who lived a life of financial success as a stockbroker who then falls into a crippling addiction. 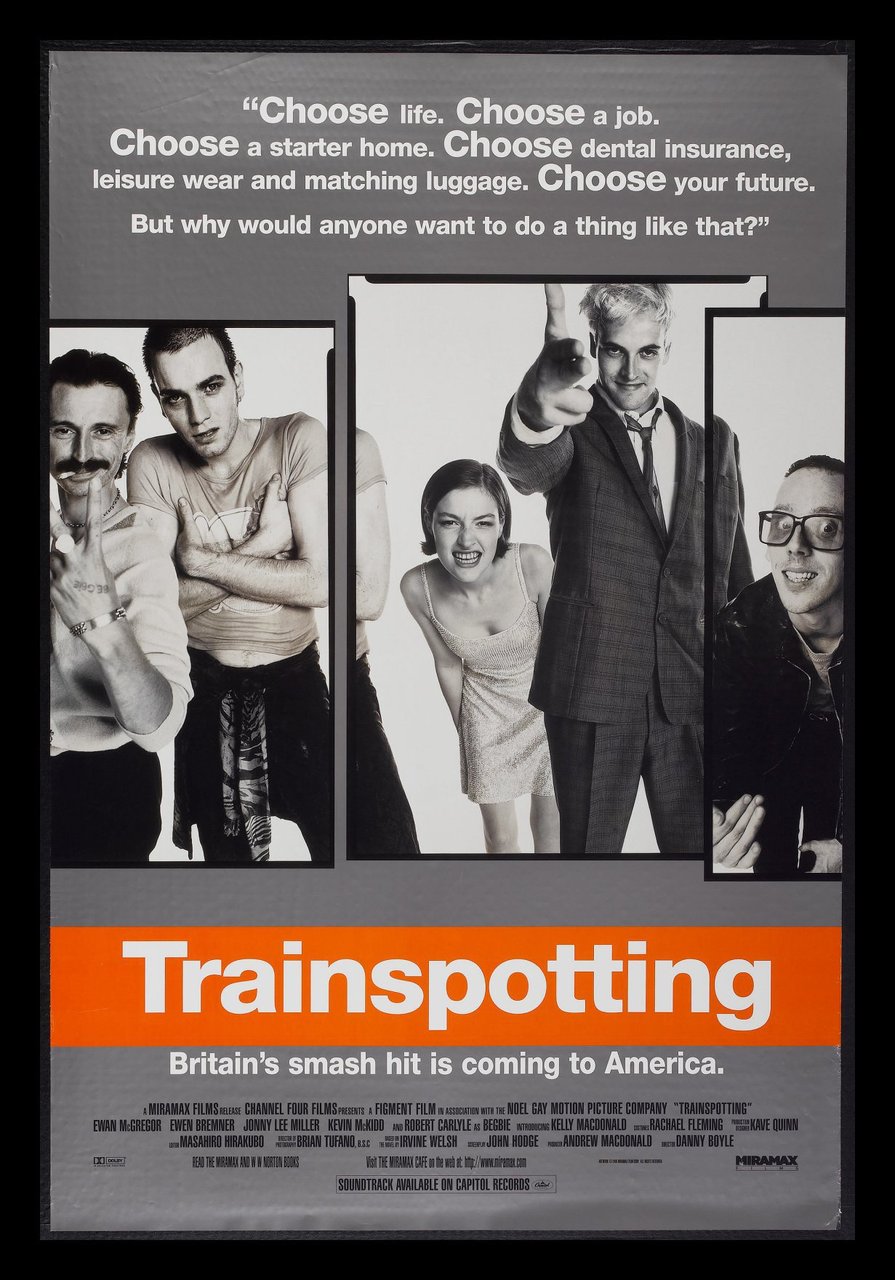 Released in 1996, this movie takes viewers to the Edinburgh drug scene where the main character, Renton, tries to get clean after being deeply immersed in addiction.

3. Requiem for a Dream

This movie follows the addictions of four individuals on Coney Island. They struggle as their utopian life becomes more deeply entrenched with the consequences of drug abuse. 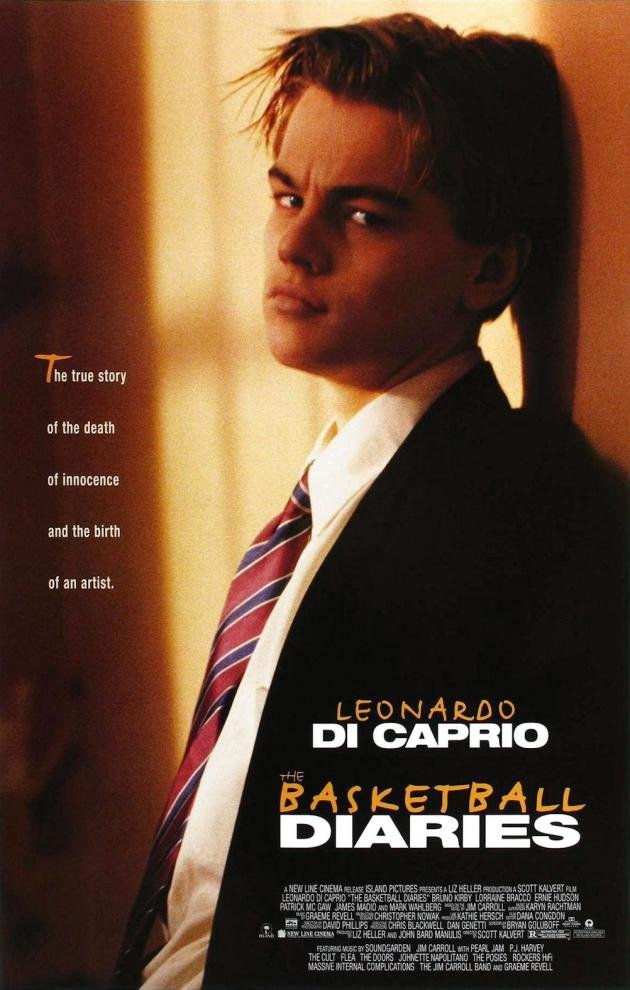 This 1995 film tells the story of a high school student who develops an addiction to heroin. His drug abuse takes him to the streets of New York where he tries to acquire his drug of choice by any means necessary. 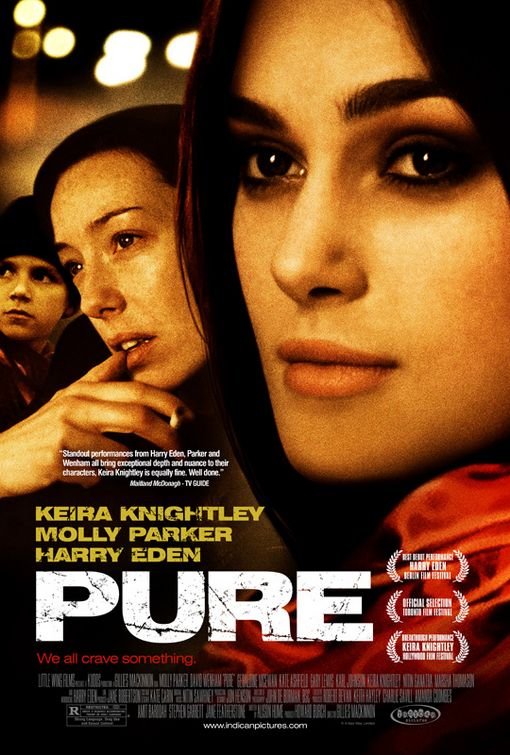 This movie is different than the others in that it focuses on the perspective of a young boy dealing with his mother’s addiction and the struggles that it brings. 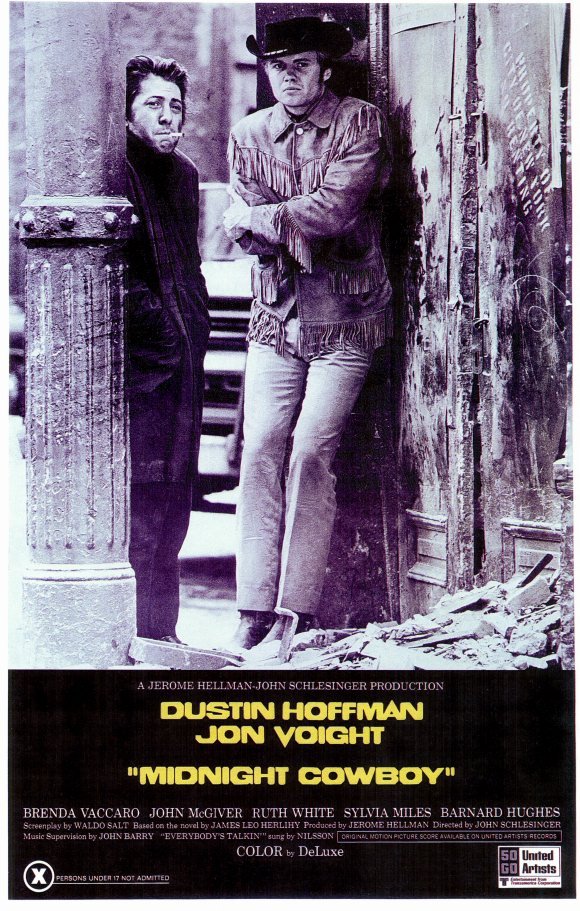 This 1969 film was one of the first to get into the gritty realities of drug addiction and won an Academy Award for it as a result.