Home | Resources | About Addiction | 5 Celebrities Who Have Overcome Addiction 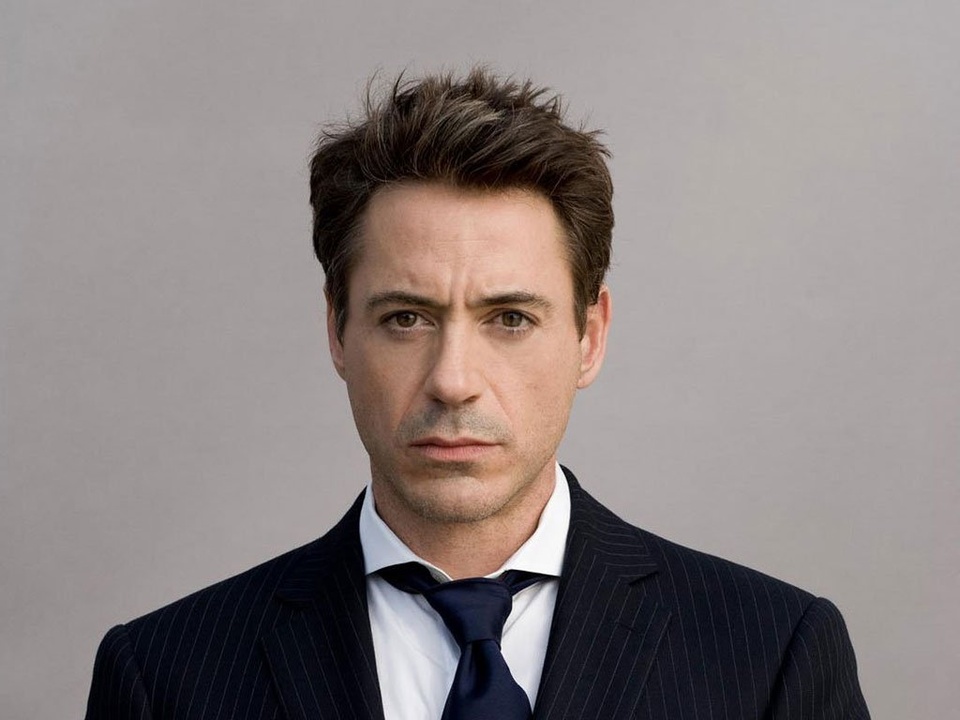 We often imagine celebrities leading completely different lives than the rest of us outside Hollywood, but they also do fall into addiction and turn their lives around like so many others. Here are five celebrities who have done just that.

By age 14, child star Drew Barrymore was in rehab for cigarette, drug and alcohol addiction. She has since turned her life around and is a major Hollywood actress. 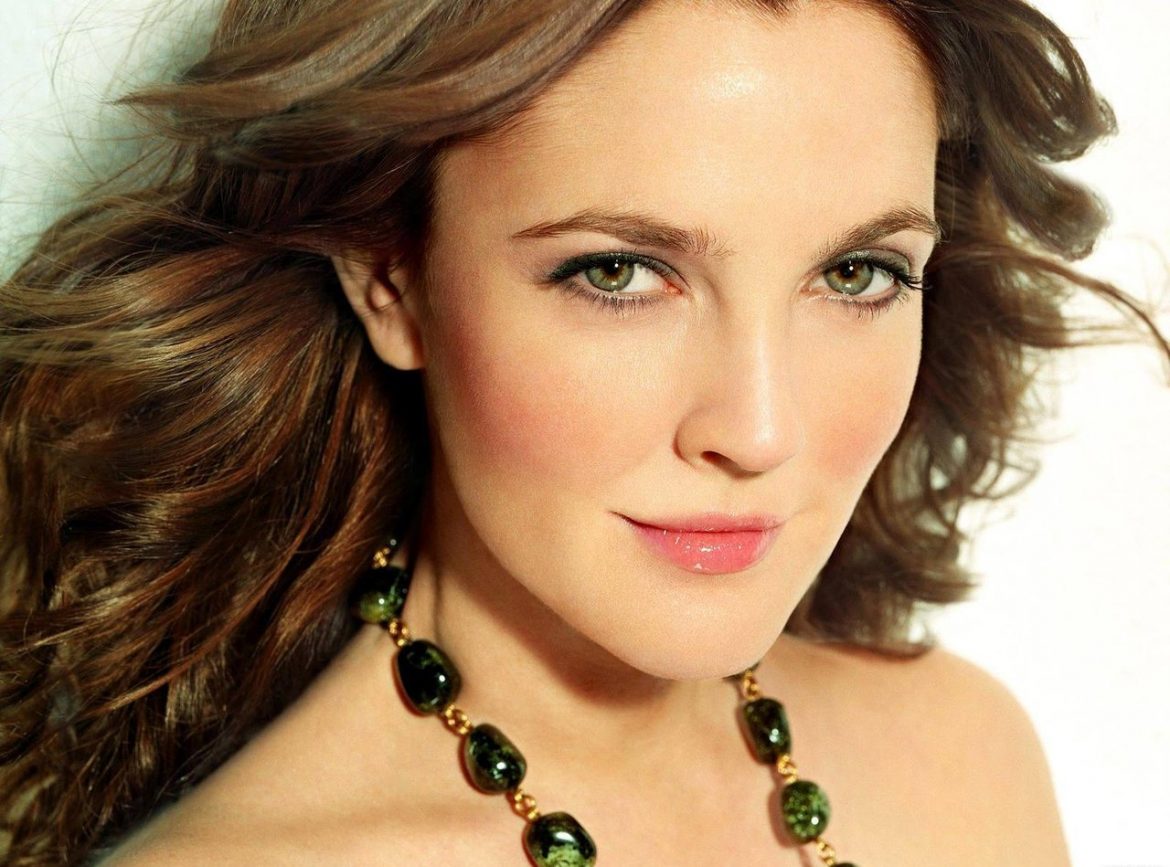 Popstar Lady Gaga has sung about smoking marijuana and has admitted to using cocaine in the past. She quit the habit after her father expressed his disappointment in her, and she now stays clear of the white powder. 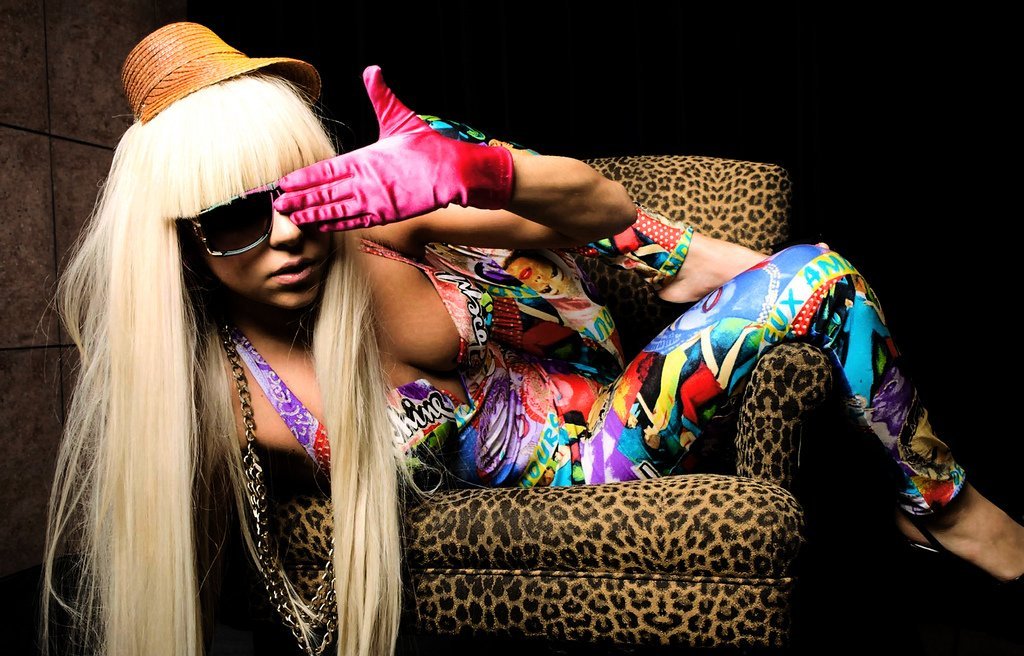 The Detroit rapper known for his honest and rugged lyrics used to have an addiction to prescription pills and once overdosed on methadone. With his two daughters in mind, he got clean and hasn’t gone back. 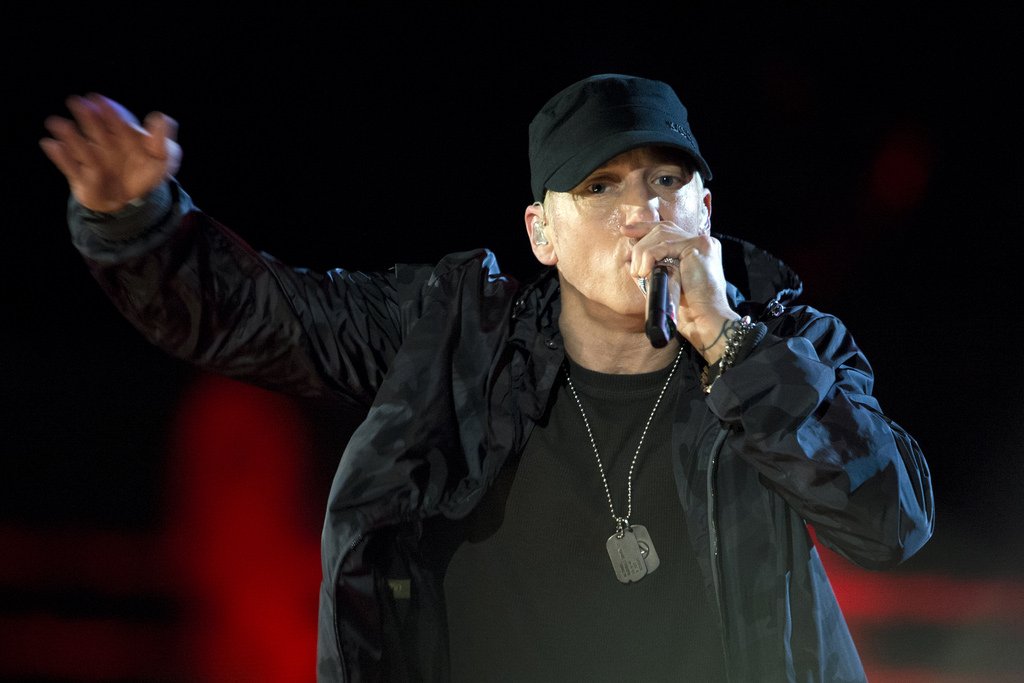 Before he became a chart-topping artist, Macklemore was an addict and alcoholic but cleaned up his act before his singles became top hits. 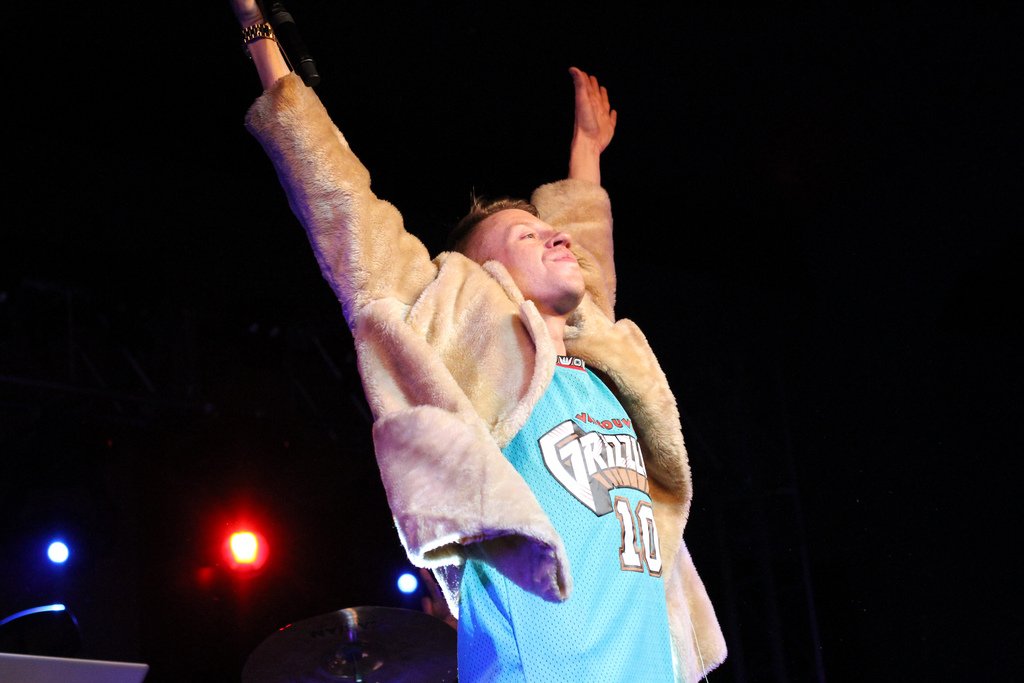 RDJ lost lots of acting roles due to his back-and-forth addiction to drugs. He has been very open about his addiction and recovery, and is now one of the highest-paid actors in Hollywood. 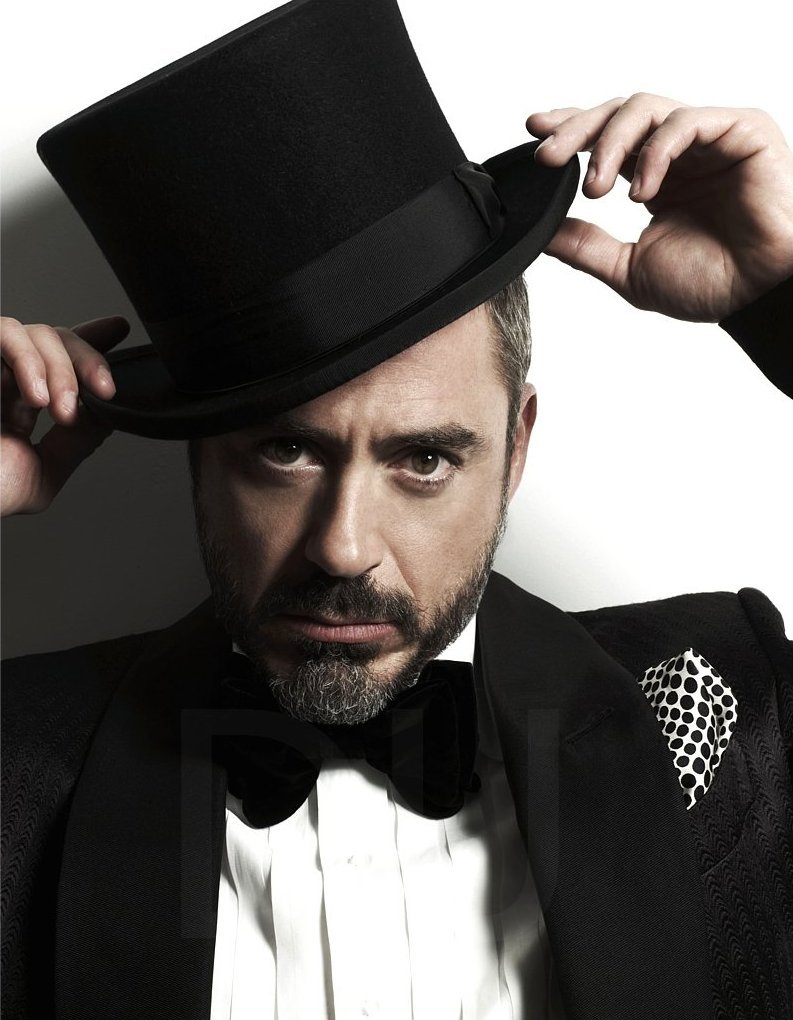